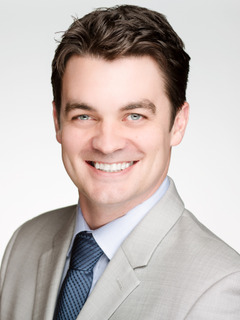 Most recently, Quinn Brown helped launch “Fuse News” for Madison Square Garden’s Fuse TV with acclaimed television producer Rick Kaplan, field producing at the Grammys and Brit Awards and leading the show’s Franchises unit. Prior to that, he worked as a producer on ABC News’ “World News with Diane Sawyer” and as senior producer on the launch of Nigel Lythgoe’s “Opening Act” (2012)—a music series on the E! Entertainment network—and HLN’s “Dr. Drew” in 2011.

Brown won an Emmy Award for the 23rd Annual News and Documentary Awards while at CNN for 9/11 coverage. He is also a recipient of multiple Peabody Awards for CNN’s coverage of Hurricane Katrina (2005), Election Coverage (2008) and the Gulf Oil Disaster (2010), as well as a Dupont Award for CNN Tsunami coverage (2005).

Brown graduated from the University of Georgia and is a native of Atlanta. He relocated from New York and now resides in Nashville with his wife Jennifer and dog Hank.