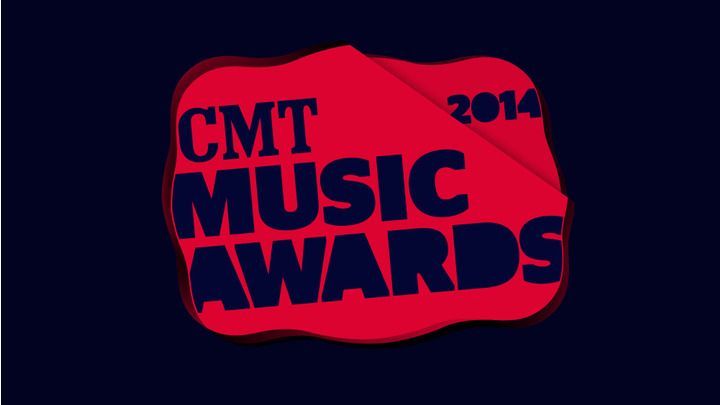 2014 CMT MUSIC AWARDS KICKS OFF WITH FULL DAY OF SPECIAL PROGRAMMING ON WEDNESDAY, JUNE 4, BEGINNING WITH THE PREMIERE OF ‘VIDEO OF THE YEAR FINALISTS’ AT 7 A.M. ET/PT

NASHVILLE – June 2, 2014 – CMT is starting the festivities for the 2014 CMT MUSIC AWARDS early on June 4 with a packed schedule of programming counting down to country’s biggest party of the year. For the first time ever, the six finalists for the coveted VIDEO OF THE YEAR award will be revealed in an all-new, one-hour special premiering at 7:00 a.m. ET/PT on CMT with an encore again at 10:00 a.m. Immediately following, fans can vote all day and throughout the live telecast (ET/CT only) at CMT.com, CMT mobile and via text message to determine the night’s big winner.

Later that morning, fans can catch an encore of INSIDE FAME: FLORIDA GEORGIA LINE at 11:00 a.m. ET/PT, featuring an in-depth look at the hit country duo set to perform at the CMT MUSIC AWARDS later that night. INSIDE FAME takes fans inside the lives of Tyler Hubbard and Brian Kelley with all new interviews, never-before-seen home videos, exclusive behind-the-scenes footage and more.

Throughout the day, CMT’s Cody Alan will be on hand giving live updates and a behind-the-scenes look at the CMT MUSIC AWARDS, counting down until the red carpet and talking to all the big stars making an appearance that evening.

Leading into the big party, the 2014 CMT MUSIC AWARDS RED CARPET, featuring the hottest stars in country, rock and pop culture entertainment and hosted by CMT’s Cody Alan, Katie Cook, Alecia Davis and Allison DeMarcus will air LIVE on Wednesday, June 4 at 7:00 p.m. ET on CMT and CMT.com. For the first time ever on the CMT RED CARPET show, a surprise country star will rock a special LIVE performance as the hosts report from the star-studded red carpet with exclusive interviews, candid moments, and a first look at the fashion choices of the night’s biggest stars.

The main event of the evening, the 2014 CMT MUSIC AWARDS, will air LIVE on Wednesday, June 4 at 8:00 p.m. ET, followed by an exclusive first look at season two of PARTY DOWN SOUTH and an encore presentation of the CMT Awards.