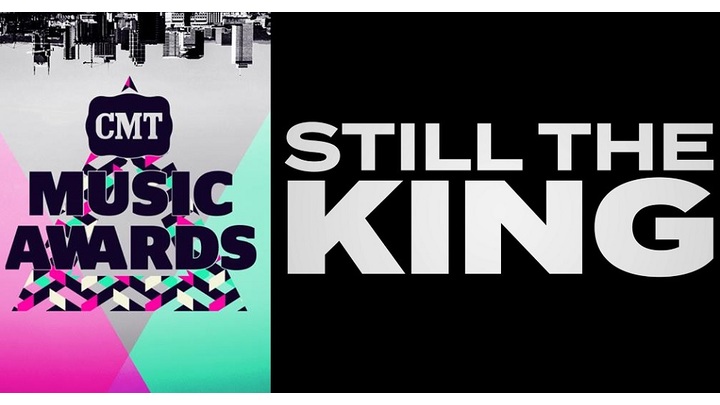 NASHVILLE - June 09, 2016 – CMT turned up the volume last night to score sizable ratings with the “2016 CMT Music Awards” and the early premiere of “Still The King,” a new scripted comedy.

The annual awards nabbed 3.3 million total viewers (L+SD) in the premiere simulcast across three networks (CMT, TV Land and Nick@Nite) up +21% from last year. The gross rating for the target demo notched a 1.36, up +16% .

The early premiere of “Still The King” proved to be a hit with fans grossing more than 2.2 million viewers for a stellar .97 A18-49 rating across the 3 network simulcast. The premiere simulcast marks the CMT’s highest rated original series ever.