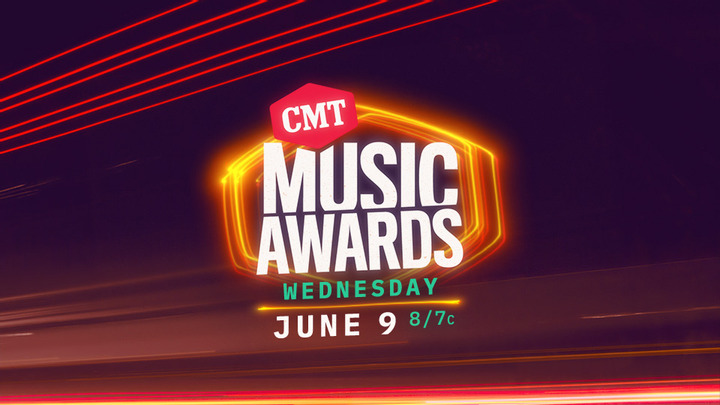 Adding to its ever-growing roster of powerhouse performers, this year’s 2021 “CMT Music Awards” will spotlight music’s biggest hitmakers and all-star nominees alongside the next generation of country superstars for even more first-time performances and never-before-seen crossover collaborations. The full list of second round performers includes:

Country music’s only entirely fan-voted award show returns to celebrate music’s hottest stars, delivering two-and-a-half hours of nonstop performances and one-of-a-kind collaborations in and around Music City. Each winner is selected by the fans with voting now open at vote.cmt.com through Tuesday, June 1st at 3p/2c. At that time, the top six finalists will be revealed for “Video of the Year,” with voting for the night’s most sought-after prize continuing through the show on June 9. A full list of nominations can be found here.

The 2021 “CMT Music Awards” is executive produced by CMT’s Margaret Comeaux, Switched On Entertainment’s John Hamlin and Amy Lin Johnson; the Executives in Charge of Production are Jackie Barba and Heather D. Graffagnino.