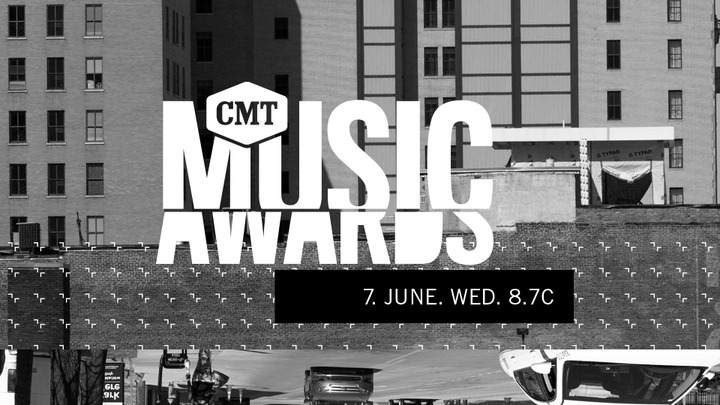 For the first time ever, the “CMT Music Awards” Red Carpet Special will stream live on Facebook at 7:00pm ET on Wednesday, June 7. Hosted by CMT’s Cody Alan and Katie Cook, the star-studded, action-packed pre-show will be based around fan questions. To submit a question for your favorite artist, log into CMT’s Facebook and hashtag #CMTawards.