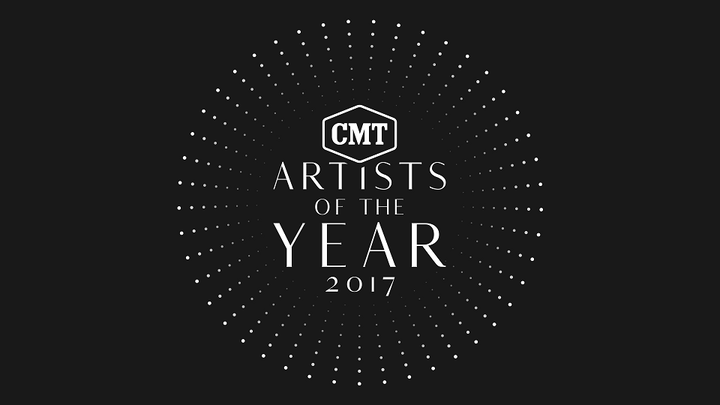 NASHVILLE – October 16, 2017 – CMT today announced pop icons Backstreet Boys and fan-favorite singer/songwriter Phillip Phillips have been added to the performance roster for this year’s “CMT Artists of the Year” special airing live from Nashville’s Schermerhorn Symphony Center on Wednesday, October 18 at 8 PM ET/PT. The evening will feature performances from the honorees, as well as Andra Day, Common, Lee Ann Womack and Little Big Town, who will set the tone for the evening with an opening performance of the anthemic “Rise Up,” and “Stand Up For Something.”

Fresh off their “CMT Crossroads,” Backstreet Boys will celebrate their good friends and “2017 CMT Artists of the Year” honorees Florida Georgia Line, while American Idol-winner Phillip Phillips will toast inaugural “Song of the Year” Award-winner “Body Like A Back Road” by Sam Hunt.

The 2017 “Artists of the Year” honorees include Chris Stapleton, Florida Georgia Line, Jason Aldean, Keith Urban and Luke Bryan as the five artists who collectively dominated the last 12 months in country music, ruling CMT’s platforms and country radio, scoring chart-topping albums and singles, and selling out arenas across the country. In addition, Sam Hunt, along with co-writers Zach Crowell, Shane McAnally and Josh Osborne, will be honored with the first-ever “Song of the Year” Award for mega-hit “Body Like A Back Road.”

About CMT
CMT is the leading authority on country music and lifestyle, offering a mix of original series, music events and specials. CMT is everywhere its fans are including two cable channels (CMT and the 24-hour music channel, CMT Music), radio (CMT Radio), digital (CMT App, CMT.com) and social (CMT on Facebook, CMT on Instagram and CMT on Twitter). CMT is a unit of Viacom Inc. (NASDAQ: VIA, VIAB). For more information, please visit CMT Press.