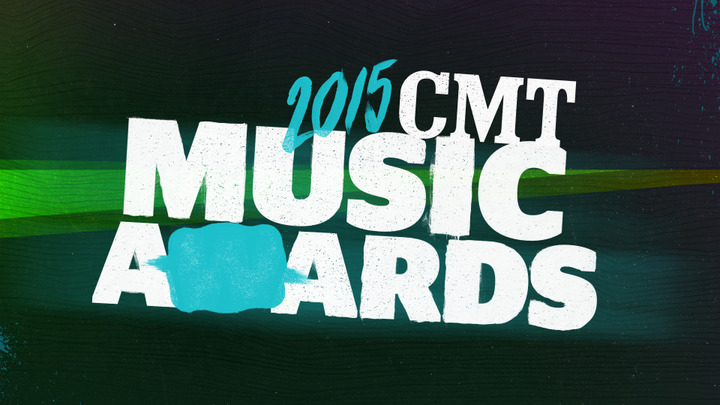 To celebrate the upcoming performances, CMT will be airing nominee videos during morning music hours, while CMT Pure, CMT's 24-hour music channel, will feature nomination blocks by category throughout the day. In addition, CMT Radio will feature performer interviews on both “CMT After Midnite” and “CMT Radio Live.”

The 2014 “CMT Music Awards” was the second most-watched telecast in franchise history, experiencing growth across all screens, up +10% from the prior year, reaching over 17 million unique total Viewers. Last year’s show also ranked as the #1 original cable telecast for the day and across Prime, CMT was the #1 cable network among P18-49, F18-49 and Total Viewer L+SD impressions. It was also the # 1 mostsocial telecast on Nielsen Twitter TV Ratings for the day, and the # 1 most social show on cable for the week. CMT wrapped its most recent quarter on a highnote, posting A18-49 gains in both Primetime (+32%) and Total Day (+8%) over the previous quarter.

CMT, a unit of Viacom Inc. (NASDAQ:VIA, VIAB), is the leading television and digital authority on country music and entertainment, reaching more than 92 million homes in the U.S.  CMT, CMT.com and CMT Radio offer an unparalleled mix of music, news, live concerts and series and are the top resource for country music on demand. The network’s digital platforms include the 24-hour music channel, CMT Pure Country, CMT Mobile and CMT VOD.