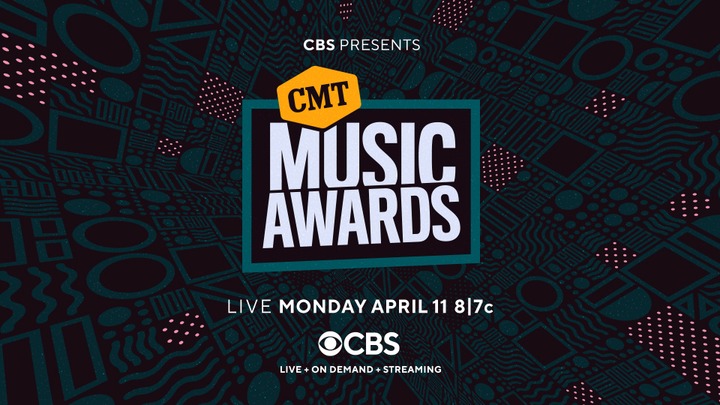 NASHVILLE, TN -- (April 4, 2022) --  CMT today revealed its expanded star-packed performer lineup with the addition of three new performances, plus unveiled  the top six finalists vying for the night’s most-coveted “Video of Year” award at the 2022 CMT MUSIC AWARDS, with fan voting now open at vote.cmt.com. Hosted by Kelsea Ballerini and Anthony Mackie, country music’s only entirely fan-voted award show broadcasts LIVE from Nashville on Monday, April 11th (8:00-11:00 PM LIVE ET/delayed PT) on the CBS Television Network; the show will also be available to stream live and on demand on Paramount+*.

As announced in last night’s 64TH ANNUAL GRAMMY AWARDS®, three new performers were added to the ever-growing list of superstars as part of this year’s electrifying show: Mickey Guyton + Black Pumas will team up for a world premiere collaboration, 2x CMT MUSIC AWARDS nominee Old Dominion, and CMT’s most decorated artist of all-time Carrie Underwood, who will deliver a very special, all-new performance from the Resorts World Theatre, home of her ongoing show REFLECTION: The Las Vegas Residency.

The final six “Video of the Year” nominees are:

Over the past three weeks, fans have cast their votes across all categories, including “Video of the Year,” narrowing down to the top six finalists from the original list of 12 nominees. On the morning of Monday, April 11th, these six will be narrowed down to top three, with voting continuing through the live show, leading up to the big reveal at the end of the night. Most notably, this year’s category sees Carrie Underwood competing for her fourth consecutive “Video of the Year” win, as she remains the most awarded artist in CMT Music Awards history with 23 total career wins. This year, she is up for two awards, both for her collaboration “If I Didn’t Love You” with Jason Aldean.