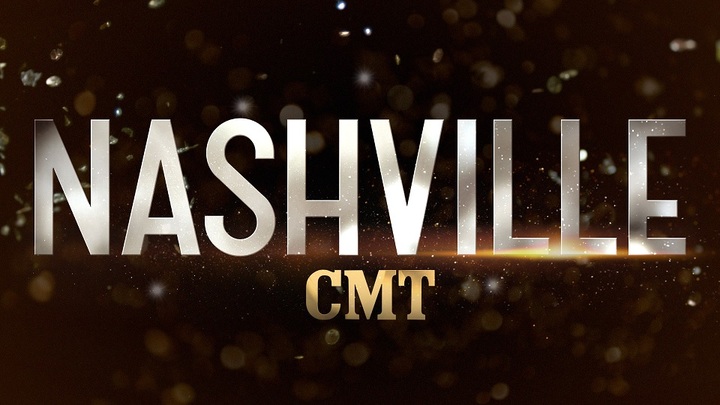 Nashville, January 4, 2017 – CMT today announced “NASHCHAT” the first-ever social interactive fan hangout and conversation companion to the hit series “Nashville,” across Facebook, Instagram, Twitter and Snapchat including a Facebook Live chat that will debut immediately following the two-hour premiere of “Nashville” with star Chris Carmack (Will Lexington) set as the first guest on January 5 at 11pm ET on CMT’s Facebook page. “Nashville” is produced by Lionsgate, ABC Studios and Opry Entertainment.

Hosted by “Nashville” superfan and radio personality, Amy Brown (@RadioAmy) each episode of “NASHCHAT,” coming live from a living room in Nashville, features cast and crew interviews, original music, “Nashville” insiders and of course the fans recapping each new episode just after the show ends.

Between episodes, CMT will continue the conversation across all social media. CMT Instagram and Instagram Live will host “NASHCHAT” behind the scenes, CMT Snapchat will feature “Nashville” cast content, fan community content, games and contests. CMT Twitter will drive the daily conversation with the fans including unveiling new memes and clips, as well as quizzes, photos, recaps and episodic promos.

“Nashville” is set against the backdrop of the city's music scene and follows Rayna Jaymes and Juliette Barnes. Both women face personal and professional challenges as they navigate their paths as artists and individuals. Surrounding them and often complicating their lives are their family, friends and, in some cases, lovers, as well as the up-and-coming performers and songwriters trying to get ahead in the business. Music City can mean so many things to different people. In "Nashville," musicians and songwriters are at the heart of the storm driven by their own ambitions. Some are fueled by their creativity and passion for fame. Others struggle to cope with the pressures of success and are doing everything in their power to stay on top.

Produced by Lionsgate, ABC Studios and Opry Entertainment, production is currently underway in Nashville. The series is executive produced by Marshall Herskovitz and Ed Zwick (the creators of “Thirtysomething”), Steve Buchanan and Callie Khouri.

The series airs in 225 territories worldwide. Since its debut, the show has inspired 10 soundtracks, including a Christmas album, which have collectively sold more than one million album units and over 5 million single-track downloads to date. It has also been nominated for multiple Emmy, Golden Globe and Critics Choice awards.