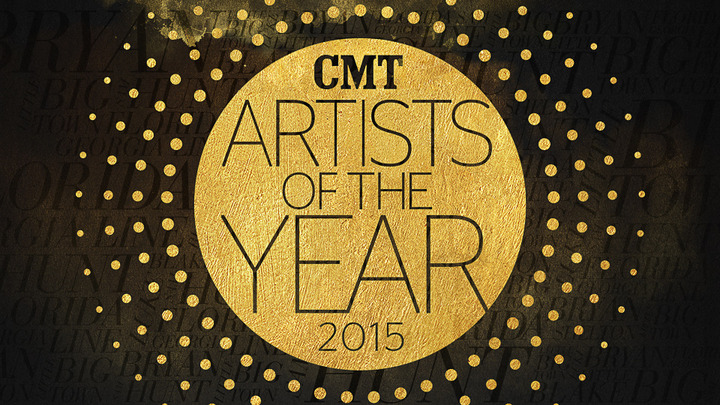 Click Here For Embeddable/Sharable Links For Top Performances and Moments

The sixth annual event, which premiered live last night and will encore throughout the week, featured:

Honoree Blake Shelton joked that fellow honoree Luke Bryan’s new line of candles “smell exactly like Luke. It is vanilla with a hint of deer urine.” He also proclaimed that Luke was the male version of Martha Stewart, noting, “He’s cute on the outside, but on the inside, he can be a little bitchy.”

During his own acceptance, Shelton proclaimed, “I want to say that this has been a crazy year, from the way it started to how it's ending so awesome for me. So thank y'all. This is a great way to end it.”

After a touching introduction by Dan Rather, Artist of a Lifetime Award recipient Kenny Rogers shared a moving story of seeing Ray Charles perform as a boy and then encouraged young kids today to follow their dreams.

The first-ever Breakout Artist Chris Stapleton brought down the house with a blues-tinged and fiery performance of his new single “Nobody to Blame.”

Honoree Florida Georgia Line’s Brian Kelley offered the audience someprofound wisdom during his acceptance speech, ““Remember this: just as the caterpillar thought the world was over... It turned into a butterfly."