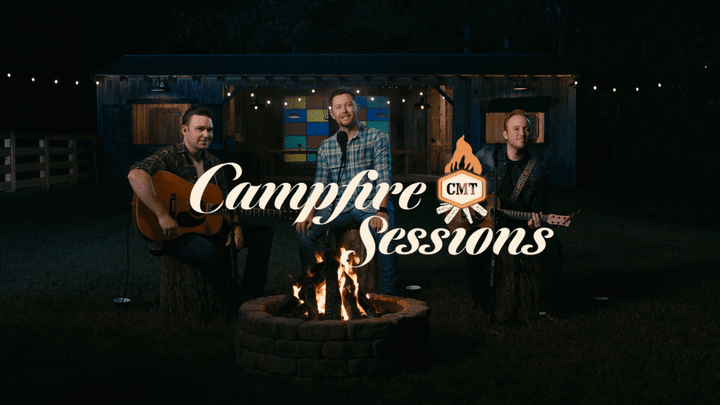 “We are thrilled to welcome this group of artists as part of our third season of CMT Campfire Sessions on digital,” said Melissa Goldberg, VP, Digital & Social Media, CMT. “Not only do they represent the breadth of the genre, but their talent of storytelling through song, especially in this fireside-format, creates a unique experience for the fans that is amazing to witness on screen.”

Goldberg continues: “And while the fire remains constant throughout this new season, we made some cool set changes to reflect each artist’s unique vibe, which translated to everything from pink muscle cars to bohemian backyards. These stylistic enhancements serve to further connect the audience with their favorite stars while evolving the overall look and feel of the series.”

Season 3 schedule is as follows:

“CMT Campfire Sessions” is a reimagining of the traditional campfire sing-along, swapping songs and stories that nod to the nostalgia and intimacy of storytelling that is synonymous with country music. Fans can view past “CMT Campfire Sessions” episodes via CMT’s Facebook and YouTube channels. For more information, visit CMT.com, join the conversation using #CMTCampfireSessions and also follow @CMT on Instagram, Twitter and TikTok.