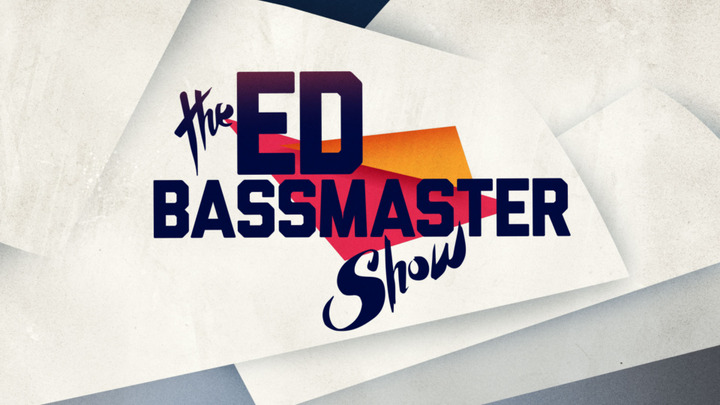 NASHVILLE – March 10, 2015 –  On the heels of revealing plans to double production of original series, CMT today announced that “The Ed Bassmaster Show” will round out the network’s new Thursday nights and will premiere on Thursday, April 14 at 10 p.m. ET/PT.

From the producers of MTV hits like “Teen Wolf,” “Kesha: My Crazy Beautiful Life” and “The Andy Milonakis Show,” Bassmaster is breaking out from YouTube, where he has 522 million views, to join CMT in his first-ever television show where he’ll unleash his astonishing range of characters such as Skippy, the loveable yet annoying nerd who oversteps boundaries, Mumbles with an unintelligible accent and Teste, a fan-favorite and Ed’s first alter-ego on unsuspecting members of the general public. With surprise celebrity guests and laugh-out-loud moments, “The Ed Bassmaster Show” will leave viewers in disbelief as each segment is more hysterical and quirky than the last.

CLICK HERE for an exclusive first look at “The Ed Bassmaster Show.”

DIGA is a full service, platform-agnostic production company and studio focused on the creation, development, and execution of content across a wide array of genres and media. The company’s portfolio includes MTV networks series: Scream and Teen Wolf (MTV), with upcoming series including The Ed Bassmaster Show (CMT), and MTV’s Bugging Out (MTV International). DIGA is co-owned by ITV America, a division of ITV Studios, a world leader in television production and distribution.