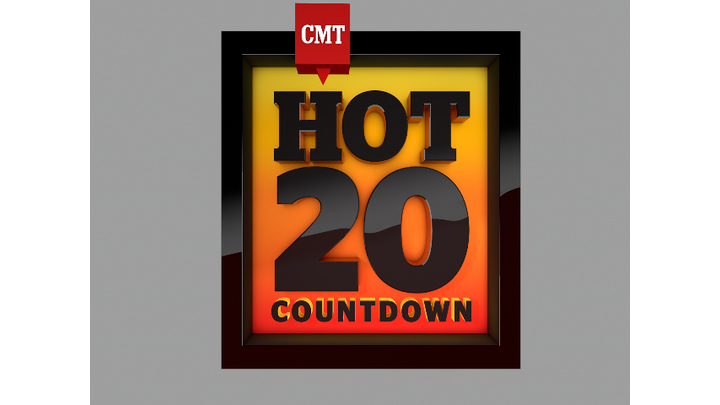 NASHVILLE – December 3, 2014 – CMT’s weekly HOT 20 COUNTDOWN, hosted by fan favorites Cody Alan and Katie Cook, airs its 100th episode this Saturday, December 6 at 11 a.m. ET/PT. Country superstar Carrie Underwood joins as a special guest co-host for the milestone episode, giving insight on the songs that have helped define her successful career and are featured on her upcoming Greatest Hits: Decade #1 album. Over the three-hour show she’ll also discuss family and her plans for 2015.

In addition to a full recap of CMT ARTISTS OF THE YEAR, the highly-anticipated No. 1 artist on CMT’s ALL-TIME TOP 40: ARTIST’S CHOICE list, which began its countdown this past March, will also be revealed in this special episode. Each influential musician or band on the list was ranked based on an artist poll conducted by CMT among the biggest stars in country music. Over 100 artists participated in CMT ALL-TIME TOP 40, from legends including Merle Haggard, Dolly Parton and George Strait, to today’s superstars like Luke Bryan, Miranda Lambert and Jason Aldean.

To date, it’s been an exciting journey for HOT 20 during its almost two-year run. From traveling across the U.S. covering the most popular country music festivals, to bringing fans countless, exclusive celebrity interviews, the show has become a destination for viewers to get the latest news in country music and beyond, all while seeing their favorite music videos and live performances each week.