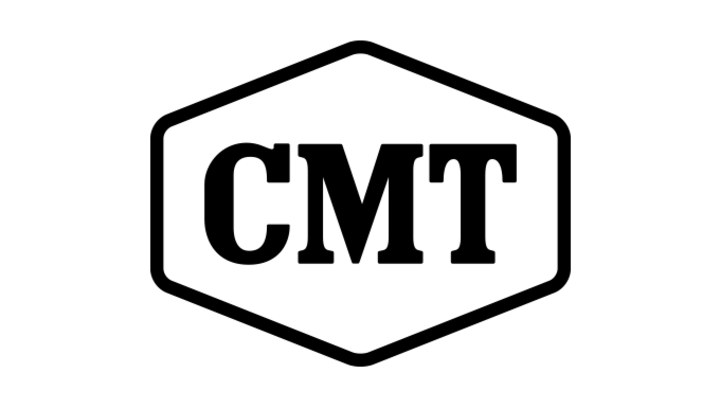 CMT KICKS SUMMER INTO OVERDRIVE WITH THE RETURN OF ITS MOST POPULAR SERIES “DALLAS COWBOYS CHEERLEADERS: MAKING THE TEAM” AND THE HIGH-OCTANE SERIES PREMIERE OF “RACING WIVES” ON FRIDAY, AUGUST 2

NASHVILLE – July 11, 2019 – CMT’s most popular and longest running series, “Dallas Cowboys Cheerleaders: Making the Team,” returns with more action, tears and drama than ever before on Friday, August 2 at 9 p.m. ET/8 p.m. CT. Immediately following is the premiere of CMT’s newest original series, “Racing Wives” – an exclusive inside look at the exciting and demanding lifestyles of professional racing’s first ladies, beginning at 10 p.m. ET/9 p.m. CT.

Fresh off its highest-rated season to date, “Dallas Cowboys Cheerleaders: Making The Team” kicks off with unprecedented access into the cheerleading candidates’ lives, as the hopeful young ladies fight for a coveted spot on the most technically-advanced team yet. Now working with such world class choreographers as Travis Wall and Tyce Diorio (“So You Thank You Can Dance”), and choreographer to the stars Charm La’donna (Kendrick Lamar, Meghan Trainor, Britney Spears and more), the Training Camp Candidates must learn and perfect new choreography every episode.

The star-wattage continues this season as “Dancing With The Stars” icons Cheryl Burke and Melissa Rycroft help judge auditions to select the best of the best. DCC’s grand dames, Kelli Finglass and Judy Trammell, return to oversee the intense summer of non-stop competition and to handpick a chosen few to receive the ultimate title of “Dallas Cowboys Cheerleader.” This season of “Dallas Cowboys Cheerleaders: Making the Team” consists of 13, one-hour episodes and is produced by Triage Entertainment with Executive Producers Stu Schreiberg, Stephen Kroopnick, Eugene Pack, Peter Zasuly, Charlotte Jones Anderson and Kelli McGonagill Finglass. For more information and exclusive content, follow our official Facebook, Instagram, and Twitter accounts; use #DCCMakingTheTeam to join the conversation.

Just a stone’s throw away from the high-octane tracks where racing legends rise and fall, “Racing Wives” is the first docu-series to go inside the personal and professional lives of some of racing’s most prominent wives, as they support their husbands, friends, and each other, both on and off the raceway.