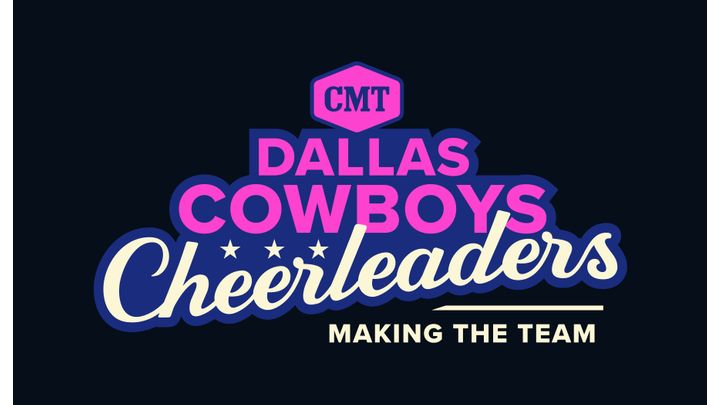 On the heels of its highest rated season to date, “Dallas Cowboys Cheerleaders: Making The Team” returns to follow a group of hopefuls as they work their way through a rigorous training camp to vie for a highly-coveted spot on one of America’s most iconic teams, the Dallas Cowboys Cheerleaders. In a first for the organization, the franchise conducted world-wide auditions virtually, resulting in one of the most diverse and talented casts to-date, and hosted DCC Summer Training Camp inside a “bubble,” where hopefuls lived, trained and filmed together. With more auditions and contestants than ever before, the competition is stiff and the drama is sure to ensue as the candidates must perfect new technically-challenging routines each week to impress DCC Director of Cheerleading, Kelli Finglass, and DCC Head Choreographer, Judy Trammell.