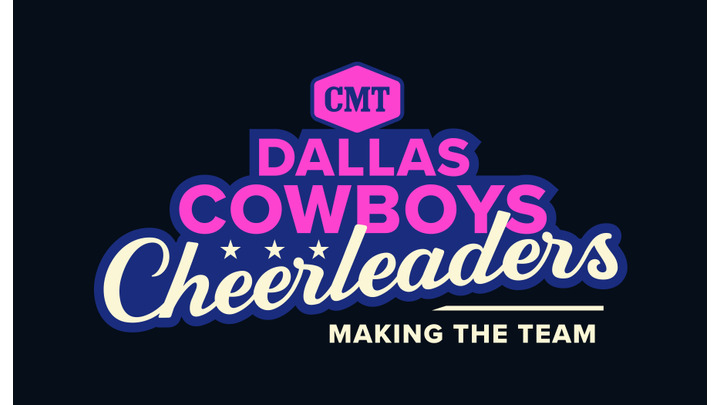 NASHVILLE -- (June 30) -- CMT today announced its most popular and longest-running series “Dallas Cowboys Cheerleaders: Making the Team” will return for season 16 on Friday, September 17 at 9PM ET/PT on CMT. Production is currently underway in Dallas as 52 hopefuls begin training and competing in a rigorous training camp to vie for a highly-coveted spot on the most iconic professional cheerleading team in America.

The much-anticipated series will return to its original time slot this Fall, fresh off a monumental 15th season which saw an unprecedented virtual audition process, the first-ever DCC Summer Training Camp inside a “bubble,” and the most veteran cuts in show history. With more auditions and contestants than ever before, the competition is stiff and the pressure remains at an all-time high as the candidates work to perfect new technically-challenging routines to impress longtime coaches Kelli Finglass (Director of Cheerleading) and Judy Trammell (DCC Head Choreographer) to earn an esteemed spot on the field. Guest choreographers will be revealed at a later date.