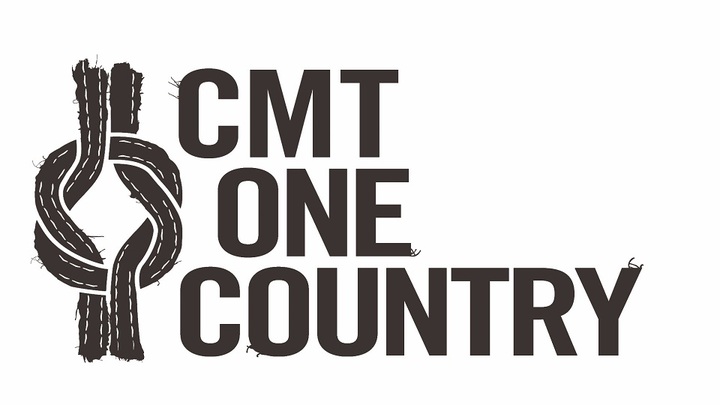 The Fundraising Initiative Has Raised More Than $1.5 Million Dollars to Date For Children’s Miracle Network Hospitals

NASHVILLE – May 19, 2011 – After first joining forces in 2009, CMT ONE COUNTRY and country superstar Dierks Bentley are once again pairing with Children’s Miracle Network Hospitals® to bring his annual “Miles & Music For Kids” fundraiser nationwide. With five events together under their belt and three planned in 2011, “Miles & Music For Kids” heads to Columbus, Ohio this weekend on Sunday, May 22 with Joe Nichols, Uncle Kracker, Josh Thompson and Miss Willie Brown, CMT’s Adam Black will emcee. Events in Chicago, Ill. and Nashville, Tenn. will be held later this year with proceeds being donated to the Children’s Miracle Network Hospital in each area. Since 2006, Bentley’s “Miles & Music For Kids” has raised more than $1.5 million for Children’s Miracle Network Hospitals, a charity that raises funds for 170 children’s hospitals.

As part of CMT’s involvement, “Miles & Music For Kids” and Children’s Miracle Network Hospitals will be promoted on all of its media channels – on-air, online at CMTONECOUNTRY.com and CMT.com and via radio. CMT talent will be on-site at each event to serve as emcee.

Each “Miles & Music For Kids” fundraiser event begins with a motorcycle ride that starts at a local Harley dealership and continues through city landmarks before ending at a local venue for a live “jam session” with notable music guests in a festival type setting for all ages. Over the past five years, Bentley has had the help of over 6,000 bikers and 30,000 fans in five different cities come out to support the cause.

Children’s Miracle Network Hospitals® raises funds for more than 170 children’s hospitals across North America, which, in turn, use the money where it’s needed the most. When a donation is given it stays in the community, ensuring that every dollar is helping local kids. Since 1983, Children’s Miracle Network Hospitals has raised more than $4 billion, most of it $1 at a time. These donations have gone to support research and training, purchase equipment, and pay for uncompensated care, all in support of our mission to save and improve the lives of as many children as possible. Learn more at CMNHospitals.org.

CMT ONE COUNTRY, CMT's national call to volunteerism, was launched in the fall of 2005 to promote civic participation and inspire CMT viewers to take action and bring about important change in their communities. CMT ONE COUNTRY partners include Feeding America (formerly America’s Second Harvest), Boys & Girls Clubs of America, Habitat for Humanity, Hands On Network and the USO (United Service Organizations) and Children’s Miracle Network. For more information, visit CMTONECOUNTRY.com which aims to offer tools to help anyone start making a difference immediately.