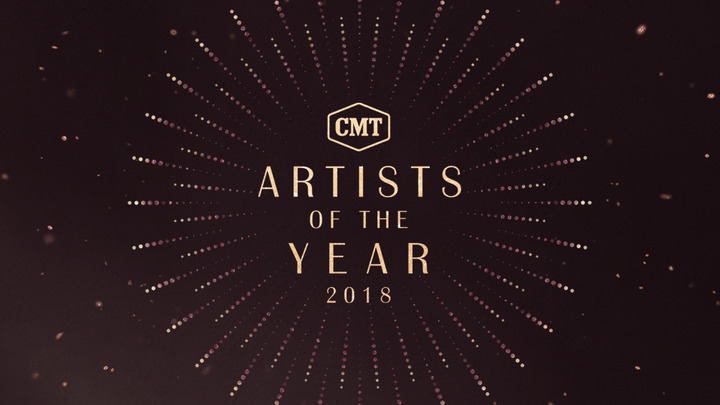 In recognition of the undeniable influence and impact of female artists in country music, the “2018 CMT Artists of the Year” special is dedicated to the women of country music—past, present and future. This year’s all-female “Artists of the Year” are CarrieUnderwood, Miranda Lambert, Kelsea Ballerini, Maren Morris, Little Big Town’s Karen Fairchild and Kimberly Schlapman and Lady Antebellum’s Hillary Scott. The coveted “Artist of a Lifetime” award presented by Ram Trucks will be given to country music icon Loretta Lynn.

In addition to the “2018 CMT Artists of the Year” live special, CMT will further its commitment to female artists through a day-long “Women of Country Music” takeover across all CMT platforms where music lives including music hours on CMT, the 24/7 digital channel CMT Music and CMT Radio’s widely-syndicated shows “CMT Radio LIVE” and “CMT After Midnite” to encourage and inspire increased female airplay on October 17.

A staunch advocate for country music’s female artists, CMT launched its dedicated “Next Women of Country” campaign in 2013 as a way to give female artists voice and airplay across all CMT platforms. The franchise has received critical acclaim, and in five years since launch CMT has expanded to include tours, digital programming and more. Ballerini and Morris are both alumnae of the “Next Women” franchise.

Last year’s special notched its highest ratings to date and ranked as the most watched in the event’s eight-year history. More than 1.1 million fans tuned in to the premiere telecast and the encore. Socially, #CMTAOTY trended nationally on Twitter during the show and the special ranked as the #1 Most Social Entertainment Program in Primetime on Cable.