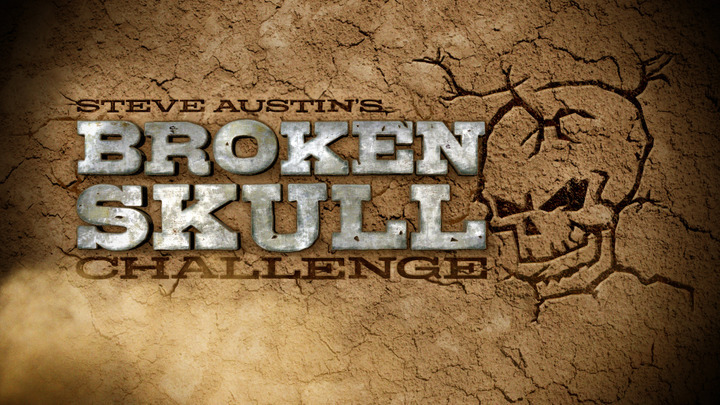 The new season kicks off with a special military-themed episode as brothers in arms face off in a series of intense challenges. In the end, only one Veteran will make it to the final challenge designed by Steve Austin himself, the Skullbuster. The half-mile obstacle course is the most grueling one yet, and only the toughest of the tough will make it to the end for a shot at winning $10,000. The military Veterans will also compete for a chance to win an additional $10,000 for the charity of his choice.

“Steve Austin’s Broken Skull Challenge” is one of CMT’s highest-rated series, reaching more than 4 million weekly viewers across all platforms in season two.

For more on “Steve Austin’s Broken Skull Challenge” or to catch up on previous seasons, visit CMT.com and download the CMT App. Fans can also join the conversation on the series official Facebook page, and follow @CMT on Twitter and Instagram using #BrokenSkullChallenge.