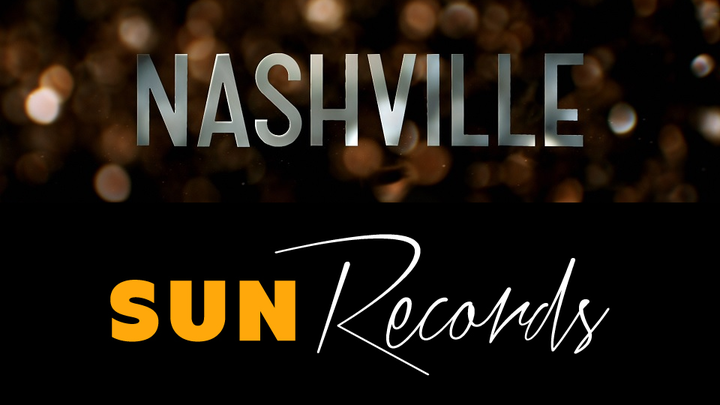 NASHVILLE - February 28, 2017 – CMT’s new Thursday night block of music dramas is off to a strong start, attracting more than six million viewers for a powerful episode of “Nashville” and the highly-anticipated premiere of “Sun Records,” to notch the most watched night of CMT originals in the channel’s history. The successful premieres come on the heels of overall ratings growth. Original premieres on CMT are pacing up 46% among A 18-49 and 73% among W 18-49 versus year ago. Total day ratings are up 27% with A 18-49 and 31% with W 18-49.

“Our strategy of attracting new, diverse viewers by leaning into music-based storytelling is working,” said Brian Philips, President of CMT. “Not only did we convert ‘Nashville’ viewers to ‘Sun Records,’ fans, but we’re seeing a ratings lift across the entire schedule, proof that CMT is becoming a daily destination for new viewers.”

The most recent episode of “Nashville” attracted 3.1 million fans to score a 1.34 A 18-49 rating across premiere night airings on CMT and Nick at Nite, up nearly 20% from the previous week. The episode was particularly strong with women notching 2.20 with W 25-54 and 1.79 with W 18-49. On CMT alone, the episode earned a .73 A 18-49 rating attracting nearly 2 million fans. With women, the episode scored a strong 1.27 W 25-54 and .99 W 18-49. This week, a legal dispute threatens to break the apart the family. Juliette demands to perform at the CMT Music Awards. Will and Zach are drawn closer together, while Maddie and Clay question their relationship. Produced by Lionsgate, ABC Studios and Opry Entertainment, production is currently underway in Nashville. The series is executive produced by Marshall Herskovitz and Ed Zwick (the creators of “Thirtysomething”), Steve Buchanan and Callie Khouri.

Set in Memphis during the tumultuous early days of the civil rights movement, “Sun Records” tells the untold story of nothing less than the birth of rock ‘n’ roll. Guided by Sam Phillips, young musicians like Johnny Cash, Elvis Presley, Carl Perkins and Jerry Lee Lewis combined the styles of hillbilly country with the 1950s R&B sound created by artists like Muddy Waters, B.B. King, Fats Domino and Ike Turner, and changed the course of music forever. The series chronicles these young artists’ often jarring and sudden meteoric rise to fame in the face of sweeping political change and social unrest.

For more information on “Nashville” and “Sun Records,” visit CMT.com and the CMT app, like the show’s official Facebook page and join the conversation using #NashvilleCMT and #SunRecords.