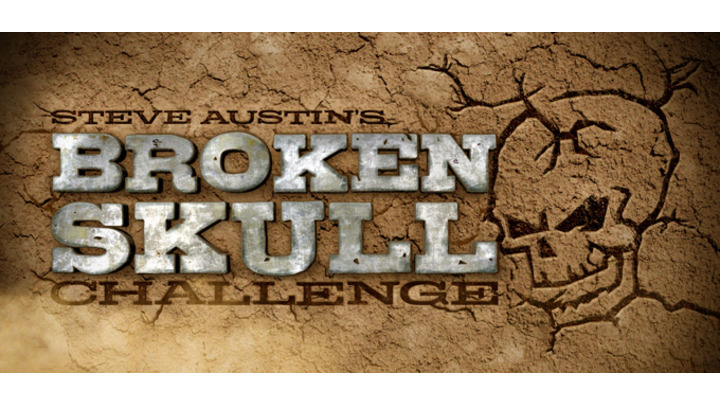 NASHVILLE – February 8, 2016 – CMT’s “Steve Austin’s Broken Skull Challenge” picked up its first Directors Guild of America Award for outstanding direction in the Reality Programs category, it was announced today by the DGA. The award marks the first win for both CMT and Adam Vetri, who serves as director on the series for 51 Minds, along with associate director Ian Blankenship and stage manager Richard Mercury Melendez. The series was first nominated last year for its dramatic cinematography, which incorporates high-speed slow motion and a Cablecam aerial camera system to capture the dramatic competitions. The DGA Awards honor outstanding directorial achievement in film, television, commercials and documentaries.

“Steve Austin’s Broken Skull Challenge” returned to CMT in January stronger than ever, nabbing nearly 2 million viewers for its season three premiere, and notching a record-setting debut with a .51 rating among Men 18-49 and .46 rating among adults 18-49 (Nielsen Live+3).

This week, eight new female athletes will battle it out at the Broken Skull Ranch for a chance to compete on the toughest course in America, Steve Austin’s ‘Skullbuster.’ The ladies will first have to survive some of the most physically challenging competitions yet on Summit, High & Dry and Carnked. Only one female will remain standing at the end for a shot at $10,000 and the untouchable Skullbuster, a half-mile obstacle course that breaks down even the toughest of athletes, body part by body part.

For more on “Steve Austin’s Broken Skull Challenge” or to catch the premiere episode, visit CMT.com and download the CMT App. Fans can also join the conversation on the series official Facebook page, and follow @CMT on Twitter and Instagram using #BrokenSkullChallenge.