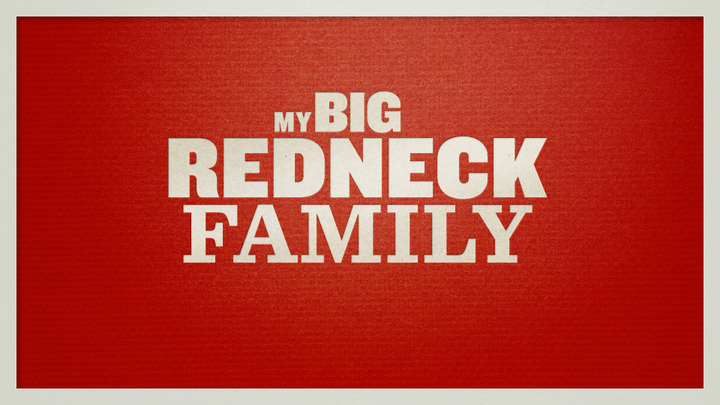 TWEET IT: America’s favorite #RedneckFamily returns to @CMT for season two on Jan 17 at 9/8c. @TomArnold returns as host! http://on.fb.me/1wCBpmb

NASHVILLE – December 19, 2014 – 2015 is about to get a little rowdier as America’s favorite redneck family returns for another season of hilarity when MY BIG REDNECK FAMILY premieres Saturday, January 17 at 9:00 p.m., ET/PT on CMT. Tom Arnold is back to host the 13-episode second season as this lovable gang faces more parenting problems, marital misadventures and questionable career moves than ever before. From Jared’s money-making entrepreneurial endeavors, to Doug’s experiences as a recently-single man, and Chris’ adjustments to Christian’s shocking surprises, this season is unlike any other. To top it off the family decides to take a special two-week vacation to the Bahamas, ensuring that the Caribbean will never be the same after they leave.

In the season premiere, it’s wedding bells and kegs at Chris and Amy’s house as Christian joins her boyfriend Shane Payne in redneck matrimony. Unfortunately for Chris, Christian’s last-minute wedding is not the only surprise she’ll spring on him this year. Meanwhile, after eight rocky years of marriage, Doug and Wendy decide to call it quits. As Wendy manages being a newly-single mom, Doug surfs from one relative’s couch to another’s while he struggles to return to the dating scene. Finally, Jared proves he’s fully committed to his career in “multi-level marketing” as he attempts to bring in new business at Christian’s wedding.