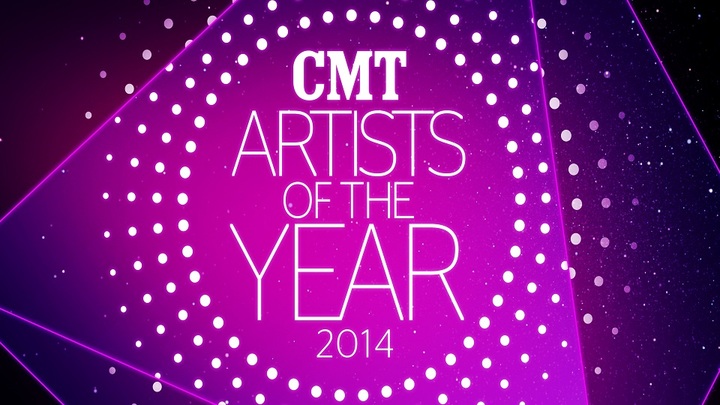 NASHVILLE – December 1, 2014 – Music City will celebrate the successes of five of its own when the fifth annual CMT ARTISTS OF THE YEAR premieres LIVE tomorrow, December 2 at 8:00 p.m. ET on both CMT and VH1. Honoring Jason Aldean, Luke Bryan, Florida Georgia Line, Miranda Lambert and Keith Urban, and hosted by Larry the Cable Guy, ARTISTS OF THE YEAR will feature live performances and special guests as each honoree is celebrated for his or her achievements over the past year.

Icon Merle Haggard will be in the audience to receive the “Artist of a Lifetime” award, the first time this award has ever been given. He will be honored by a special performance by Eric Church, Ashley Monroe and T Bone Burnett. Academy Award winner Billy Bob Thornton will present the award to Haggard.