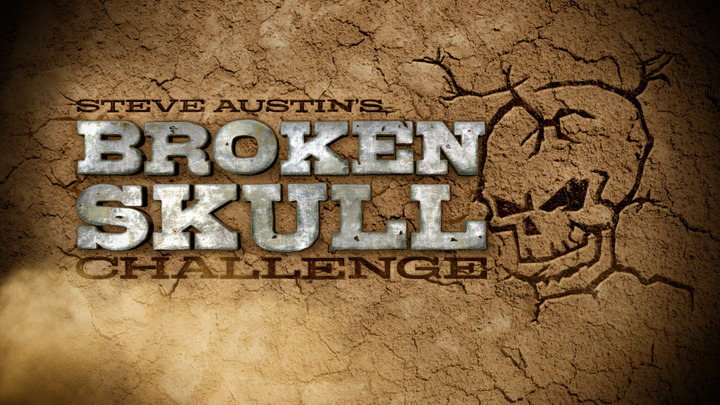 NASHVILLE – January 9, 2015 – The heart-pounding CMT series STEVE AUSTIN’S BROKEN SKULL CHALLENGE returned January 4 for a second season, earning the series’ highest-rated and most-watched telecast to date. The premiere averaged 754,000 total viewers, growing an impressive +48% from its season one average. The series drew 411,000 total viewers among Adults 18-49, up +35% over the season one average. The premiere earned a .45 P18-49 rating, according to Nielsen Live +3 data.

Tune in for the second episode this Sunday, January 11 at 8:00-9:00 p.m., ET/PT, as the first group of women arrive to BROKEN SKULL CHALLENGE. Eight badass females will test their physical and mental stamina in an attempt to make it to the final challenge, the Skullbuster, for a shot at winning $10,000. Designed by Steve Austin himself, the Skullbuster is a half-mile obstacle course that breaks down even the toughest of athletes, body part by body part.

Preview or embed the sneak peek of episode 202 on CMT.com now, and preview Brittney and Tanya as they battle it out in the Summit. For exclusive BROKEN SKULL CHALLENGE outtakes, photos and more, visit CMT.com and download the CMT App. Fans can also join the conversation on the series’ official Facebook page and follow @CMT on Twitter and Instagram using #BrokenSkullChallenge.