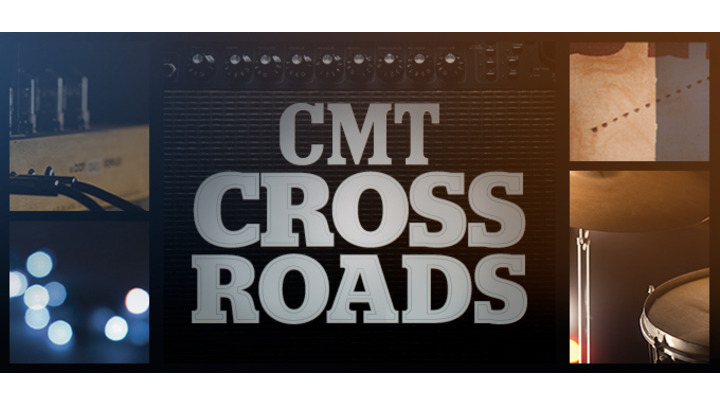 The one-hour special showcases songs from Brooks & Dunn’s 2019 collaboration project Reboot, which debuted at No. One and consists of re-recordings of their timeless hits with a twist of added guest vocals and new arrangements, from country’s rising talent. “CMT Crossroads” brings six of the artists featured on the album together to perform the iconic hits with Brooks & Dunn.

The unforgettable night includes performances of:

With 20 No. One hits stretching back to 1991, two GRAMMY awards, dozens of ACM and CMA honors and a discography counting more album sales than any duo in history – regardless of genre – Brooks & Dunn’s influence on today’s country has never been in question. Hits like “Boot Scootin’ Boogie,” “My Maria” and “Believe” have propelled the duo to more than 30 million albums sold, with the New York Times heralding “together they helped drive the power-country era of the early-to-mid 1990s and continued to benefit from the sea change in the genre they helped initiate right through their most recent albums.” Their original “Merle Haggard meets The Rolling Stones” vibe made them progressive stars in their own right. The duo’s recently released collaboration project REBOOT debuted at No. One on Billboard’s Top Country Albums. The impressive feat marks the first time the duo has topped the album charts since 2009 while simultaneously earning the duo their 10th Billboard 200 Top 10 album, the most of any country duo or group in the chart’s history. This year, the duo will be inducted into the Country Music Hall of Fame in the “Modern Era Artist” category. A Country Music Hall of Fame exhibit on Brooks & Dunn will also open Aug. 9. For more information, visit www.brooks-dunn.com.