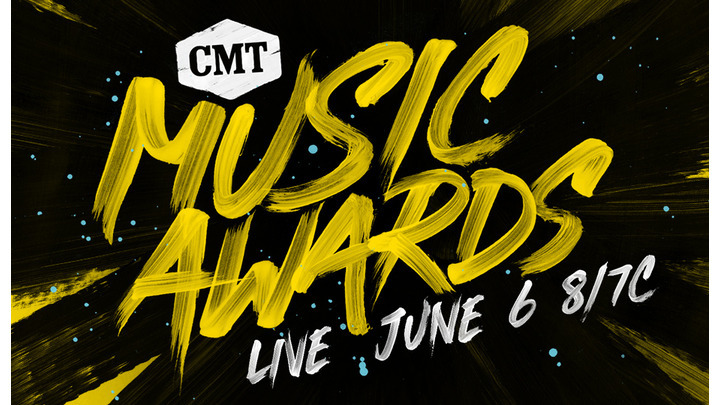 NASHVILLE – June 6, 2018 –  With just a few hours until the winners are announced at the “2018 CMT Music Awards,” this morning Hoda Kotb and Blake Shelton announced on NBC’s TODAY the finalists for this year’s VIDEO OF THE YEAR award.  For the last four weeks, fans have been voting on a group of nominations that have been narrowed down to five finalists. The finalists are Blake Shelton (“I’ll Name The Dogs”), Brett Young (“Mercy”), Kane Brown feat. Lauren Alaina (“What Ifs”), Luke Combs (“When It Rains It Pours”) and Thomas Rhett (“Marry Me”).

Twitter voting is open for this award and will remain open through the live broadcast of tonight’s show. Voting is only available on Twitter.Fans will need to tweet #CMTawards + the artist specific hashtag listed below in order to cast a vote.  Both hashtags are required for the vote to count.

Below are the five finalists and their voting hashtags:

As a longtime advocate and supporter of the emerging artist community, each of this year’s nominees for “Breakthrough Video of the Year” (Carly Pearce, Danielle Bradbery, Devin Dawson, LANco, Russell Dickerson, Walker Hayes) have been featured across CMT’s multiple platforms and screens as part of its “CMT Listen Up” campaign and/or highly-lauded “CMT Next Women of Country” franchise.

A limited number of tickets are still available at TICKETMASTER.