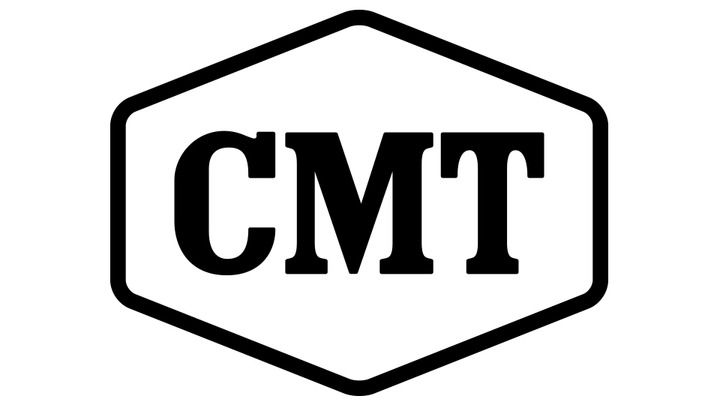 “WIFE SWAP, ”THE GREATEST TELEVISED SOCIAL EXPERIMENT OF OUR TIME, RETURNS WITH NEW EPISODES ONLY ON CMT

NASHVILLE –March 8, 2018 – “Wife Swap,” the greatest and most successful televised social experiment of our time, is back… and just at the right time, as the country feels more divided than ever. CMT today announced a revival of the hit docuseries, which originally ran on ABC from 2004 through 2010. Two families from different walks of life will switch spouses and slowly learn to embrace their differences to come together and find common ground.

The one-hour, 10-episode series spotlights two families from different geographical and social backgrounds that swap spouses; showcasing hot-button issues like politics, classism, gender and race with the end goal of everyone finding common ground. During each switch, the new spouses must at first adhere to exactly the same rules and lifestyle of the spouses being replaced, only to later establish their own rules. At the end, the two couples meet for the first time, where they discuss what they learned from the swap and what changes and new rules will remain once they return home.

The greenlights comes on the heels of strong growth for CMT. February 2018 was CMT’s best February performance in 4 years, leading the channel to deliver its 15th month of year-over-year ratings growth among Adults 18-49. Among W18-49, CMT earned its best February in 6 years. L+SD.

Banijay Group is the world’s largest independent content creation Group for television and multimedia platforms. With leading production entities in seventeen territories, the Group is engaged in strategic partnerships with innovative creative talent around the world. The Group’s growing library of formats and programming, as well as acquired third-party content, totals more than 20,000 hours spanning entertainment, factual, drama, factual entertainment, kids and reality; and is licensed internationally by its global distribution arm Zodiak Rights.