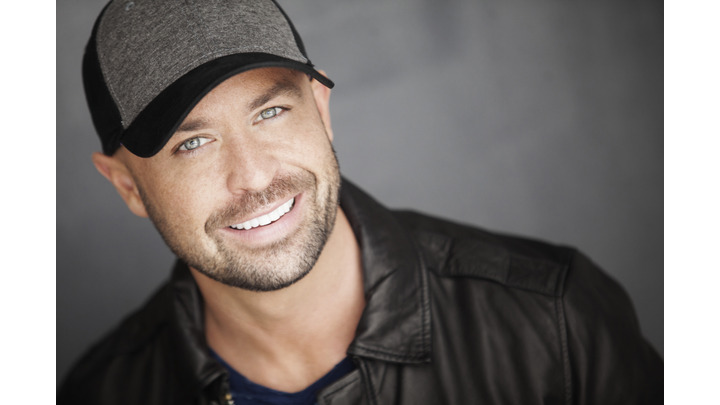 In addition to his television duties, Cody is the host and executive producer of CMT After MidNite, CMT Radio Live and CMT All Access. A respected veteran personality, producer and programmer in the broadcast industry, Cody's shows originate from Nashville and are broadcast on stations across America. Cody's shows feature the biggest names in country music and entertainment, and his wit, energy and charm shine with big star guests and live interaction with listeners. He brings fans unprecedented access to all things current in country music and entertainment in an environment that's genuine, unpredictable and fun. Cody was named the Academy of Country Music's "National On-Air Personality" in 2013 and 2010.
After gigs in South Carolina, Georgia and Florida, Cody made it to the major leagues at age 23 when he landed in Dallas-Fort Worth, Texas. He's been honored at the Grand Ole Opry, featured in USA Today, GQ Magazine, People Country and Country Weekly; and has been seen on E! News, as well as HLN. Cody has been named Radio and Records Music Director of the Year five times, while Billboard magazine and the Radio Music Awards honored him with the annual title as well.

When not on TV or radio, Cody loves working out, running, watching reality shows, superhero movies, listening to all kinds of music, relaxing in the mountains, eating Mexican food and spending time with family and friends.