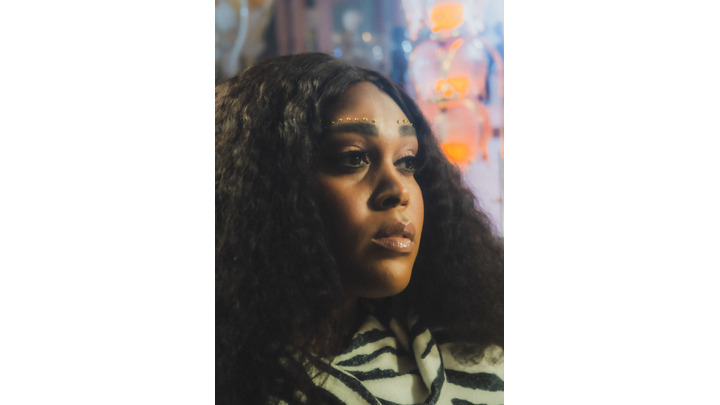 Brittney Spencer is paving her own path in the country music genre and making major waves in the process. A PEOPLE Magazine One to Watch, 2021 Spotify Hot Country Artist to Watch, Pandora 2021 Artist to Watch and member of CMT Next Women of Country, the Baltimore native is known for her free spirit and standout ability to mold life, truth and wild imagination into songs. Her recent single “Sober & Skinny” has garnered praise from The New York Times, Rolling Stone, and more, as well as an in-depth interview with CBS Mornings’ Anthony Mason. Lauded as one of “12 Black Artists Shaping Country Music’s Future” by USA Today and named one of “5 Black Artists Rewriting Country Music” by The Recording Academy, Spencer has grown a robust fan base on the road, lining up her own debut headlining trek, 'In A Perfect World Tour,' which kicks off in December. Hitting the stage at this year's CMA Awards, she performed "I Love My Hair" alongside Mickey Guyton in an emotional moment that was dubbed the highlight of the night. She also recently headlined BottleRock as a member of The Highwomen, and she’s serving as direct support on tour with Jason Isbell & The 400 Unit, as well as opening for Brett Eldredge’s "Good Day Tour” and opening for Reba McEntire. Spencer will release additional new music in 2022. For more information, visit brittneyspencer.com.