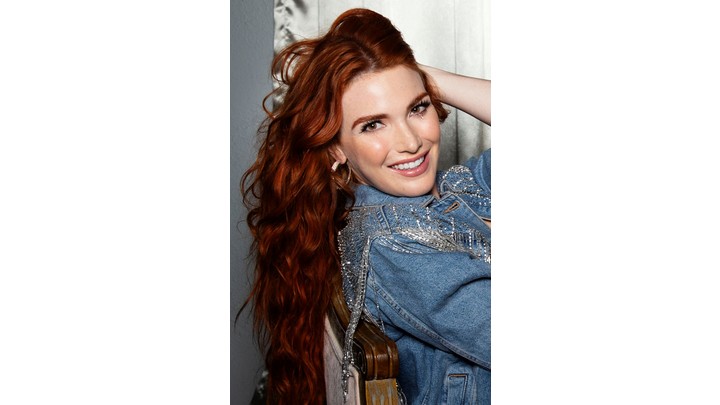 Capitol Nashville’s Caylee Hammack grew up in the tiny town of Ellaville, Georgia where she used to pray every night as a kid, "God, just please make me different,” she remembers. Hammack is indeed refreshingly different. And at only 25, she has already packed a full life into just a few years, using fake IDs to get gigs around South Georgia, turning down a college scholarship for a love that burned out, sleeping in her car when she arrived in Nashville and then losing her home in an electrical fire. Her self-penned songs tug on her own life story – bad decisions, broken hearts, a quirky family lineage. Hammack’s current Top 30 breakout single “Family Tree,” co-written/co-produced by Hammack, is already known for its “soulful vocals and descriptive lyrics [that] shine” (Billboard) and was the most-added single at Country radio by a female artist in over three years. Hammack has brought her firebrand live set to opening slots for Eric Church, Dierks Bentley, Miranda Lambert, Trisha Yearwood, Brothers Osborne and some of country music’s biggest festivals. Next up, Hammack will return to the road in 2020 with a direct support spot on Reba McEntire’s headlining tour. Hammack has also been the noted as an “Artist To Watch” by outlets including The Bobby Bones Show, Rolling Stone and HITS Magazine for her “voice to move mountains” (Rolling Stone). For additional information, visit cayleehammack.com.