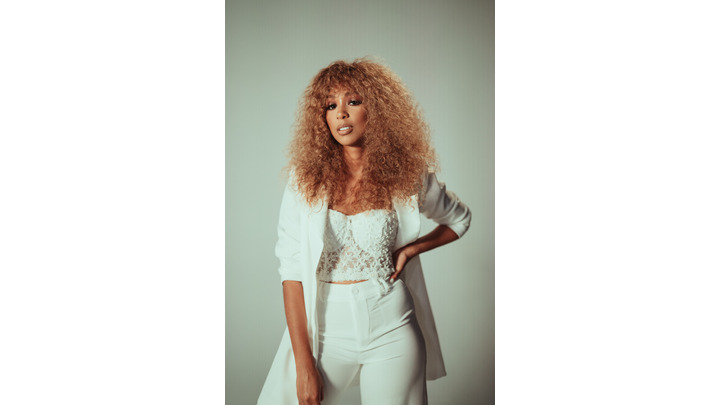 With a self-described R&B infused Country sound, rising singer/songwriter Tiera is emerging as one of the most exciting voices in the format. Crafting a brand of Country that merges Dolly Parton’s sense of detail and Rascal Flatts’ blend of empowering moments and sweeping melodies, Tiera has injected Country music with a breath of vitality. Lighting a fire with the release of her debut self-titled EP, the Alabama native is paving her own path with standout tracks “Found It In You” and “Shut It Down” as well as her latest offering “Gentleman.” Cited by Nashville Scene as “the total package,” the alt-weekly sees Tiera as “representing a writer who has learned how to write for their own voice at a young age.” American Songwriter concurs, haling “one of Nashville’s most promising young singer/songwriters” and Teen Vogue raving about her “pure, catchy upbeat country story-telling.” Named an ‘Artist to Watch’ by Spotify’s Hot Country, Nashville Lifestyles, Country Now and Sounds Like Nashville, she was inducted into CMT’s Next Women of Country and Listen Up Class of 2020 in addition to AIMP’s Rising Songwriters Class of 2020. When not in the writer’s room or recording studio, she hosts a daily radio show on Apple Music Country called The Tiera Show. Tiera is currently working on new music for her debut release via The Valory Music Co. For the latest information and more, visit TieraMusic.com and follow along on Instagram.