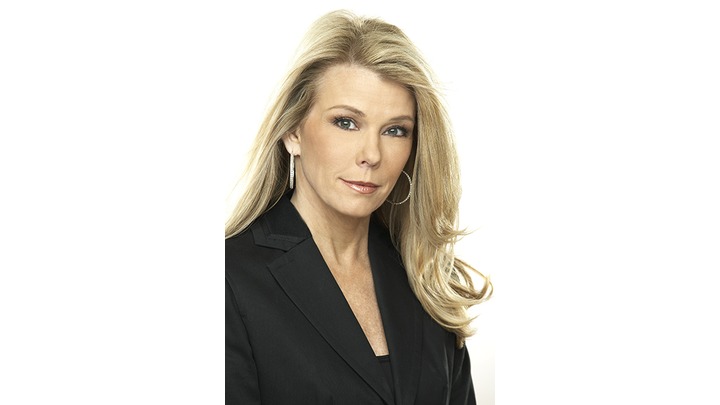 Her duties include choreographing and producing halftime extravaganzas and routines for sideline and pre-game performances at the Dallas Cowboys home games, as well as varied stage routines for the multitalented group of Cheerleaders who make up the distinguished well-traveled show group and the DCC's musical variety show.

Trammell brought to the cheerleaders 16 years of dance experience with most dedicated training in the areas of jazz, tap, drill team, and pompom. Also of great significance is the expertise she gained as a Dallas Cowboys Cheerleader for four years, three of which she acted as show group member and group leader.

Trammell became the second former Dallas Cowboy Cheerleader to join the organization in an administrative capacity as she made the transition from former player to coach during the '84-85 football season.