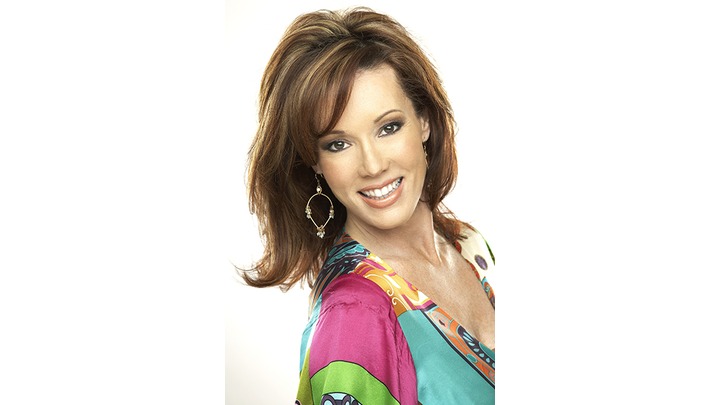 As director of the Dallas Cowboys Cheerleaders, Kelli Finglass is an internationally recognized leader and trendsetter of the NFL. A native East Texan and a graduate of Lindale High School in Lindale, Texas, she received her bachelor's degree in international marketing from the University of North Texas.

As a business manager for the Dallas Cowboys Cheerleaders, Finglass has the demanding task of making the DCC no longer a financial burden to the team but rather a profit center. She accomplished this after her second season with sponsorships, merchandising and careful consideration of every dollar spent.

Her total devotion to the cheerleaders is overwhelming. She puts in 16-hour days dealing with the business aspects of the department, attends nightly rehearsals and travels everywhere with the squad. She screens requests for appearances, arranges trips, judges at auditions, handles all merchandising and makes absolutely certain the girls who become cheerleaders look and act their best. She is business manager, drill sergeant, mentor and friend.

Finglass now makes personal appearances and speeches worldwide with topics ranging from motivation and marketing to anti-drugs and of course, cheerleading. She was also selected as the host for the nationally televised NFL Catalogue Show. She has also performed alongside Sammy Davis Jr., Jerry Lewis, Willie Nelson and Billy Crystal.

She has introduced innovations for NFL cheerleaders that are often imitated throughout the league. In 1993, she produced the first swimsuit calendar video, which is now distributed nationally for television and home video, and has become an annual project for the Dallas Cowboys Cheerleaders.

Finally, Finglass began DCC Productions, a sports entertainment and special events production company that creates halftime extravaganzas not only for the Dallas Cowboys but also the International Hockey League and the NCAA. She also has developed her 12-member Show Group into weekly bookings for corporate clients including Sports Illustrated, J.C. Penney and American Airlines. She oversees every aspect of the show production from participant contact to the training, music and script production, credentials, props and event management.