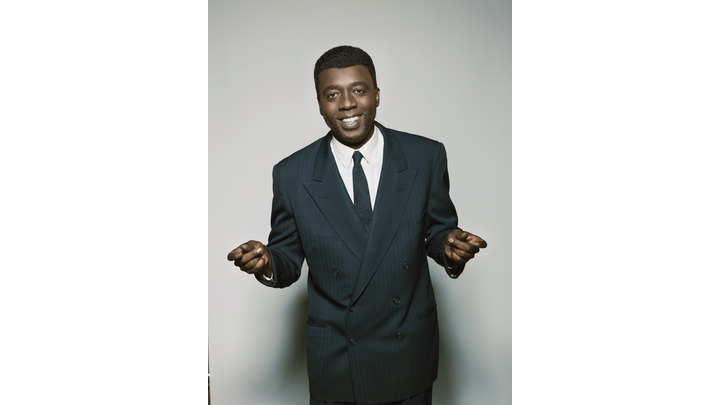 The “King of The Blues”, at the dawn of his career, a young B.B. King is honing his unique musical style and soulful voice which will make him an icon of Blues Music and one of the most famous entertainers in the world.

Castro Coleman a-k-a Mr. Sipp "The Mississippi Blues Child" was born on August 25, 1976 to Johnell and the late Vera Coleman in the small town of McComb, MS. He has a beautiful wife, and 4 precious daughters that constantly drive and motivate him in his career. Castro has had an affinity for music since he was a toddler. At the tender age of 6 he began playing the instrument that he has mastered today which is the guitar. Coming from a musically inclined family, gospel music being his foundation, he has been in the industry for over 22 years at his young age. Castro is also a great business man starting his own recording studio and entertainment company.

Castro has played on over 50 national recordings with several different artists such as The Williams Brothers, The Canton Spirituals, Lee Williams, Pilgrim Jubilees, Spencer Taylor, Rance Allen, Yolanda Adams, Brian Courtney Wilson, Tamela Mann, Stan Jones and many more. He then introduced his own nationally known group The True Believers. Due to his hard work and dedication he has become an awesome songwriter, musician, composer, producer, vocalist and performing artist. The gospel background definitely plays a relevant role in his current position in the blues genre.

Castro has been in the blues genre since October 2012. He has made several milestones in such a short time. In January 2013, he made it to the finals in the International Blues Challenge. He went back in January 2014 to become the 2014 International Blues Challenge Winner. He also at that time won the 2014 Gibson Best Guitarist title. He has been endorsed with Epiphone Guitars and Ernie Ball Strings.

He was cast in the recently released James Brown movie "Get On Up" as Les Buie who was James’ first full time guitar player. There have been many accolades to follow, Jus’ Blues Music Foundation Bobby Rush Award, Stan Branson Entertainer of the Year Award just to name a few.

He has released two blues albums the first being independent, "It’s My Guitar" introduced Mr. Sipp to the world of the blues and has been well accepted by all. The 2nd album just recently released on the Malaco Records Label, "The Mississippi Blues Child’ is definitely as Vinny Marini from Music on the Couch states, the gumbo of the blues. He has traveled to several countries such as Russia, Germany and Holland to name a few as well as within the U.S. spreading the good feeling of the blues. With his unique style of playing and entertaining, his wish is to keep giving people hope and enjoyment through his music. He’s living the life that he loves, MUSIC!!!