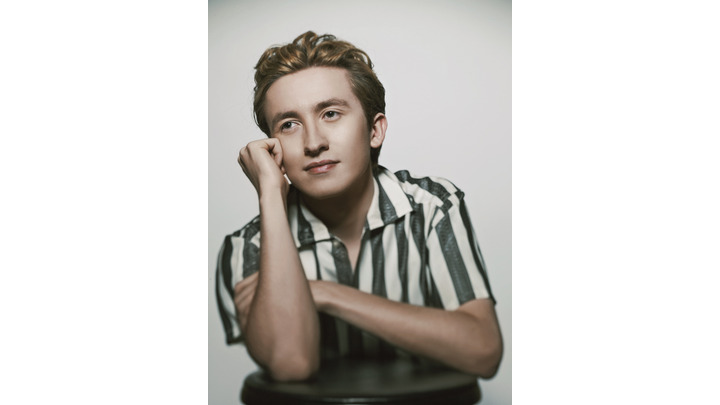 A fireball of arrogance, personality and talent, Jerry Lee explodes on the rock and roll scene with wild performances, catchy songs and an energetic, virtuoso piano style that thrill his fans.

Born in the UK’s oldest recorded town of Colchester, less than 1 minute before his identical twin brother Jonah, Christian has already worked alongside some of the industry’s most highly respected directors and actors at such a young age.

Trained at the prestigious London Academy of Music and Dramatic Art, Sylvia Young Theatre School and The National Youth Theatre Of Great Britain, by age 9 Christian was making his West End debut as “Gavroche” in LES MISERABLES.

His breakout feature debut came when Christian and his brother were cast as leads in TALE OF TALES opposite Salma Hayek, John C Reilly, Toby Jones and Vincent Cassel. The film was the first English language feature for famed Italian director Matteo Garrone and was selected to compete for the Palme d’Or at the 2015 Cannes Film Festival. Ever the constant musician, Christian also composed a piece of music, ‘Viola’s Song,’ which was used in the film.