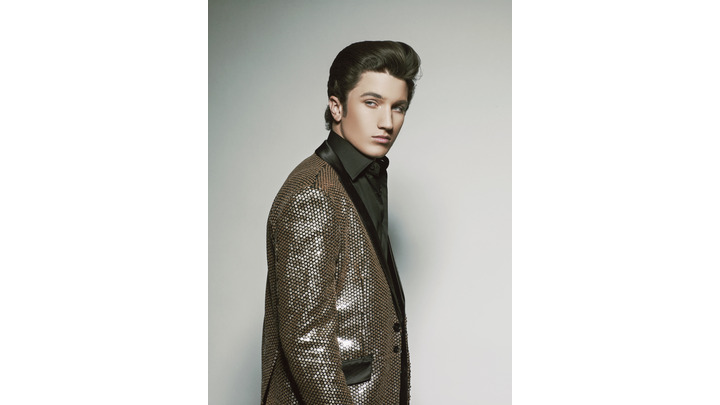 Originally a sweet, shy, awkward teenager, Elvis becomes the most famous singer in history, originating rock ‘n’ roll. As his star rises, he grows in charisma and confidence, and begins to indulge in the decadent excesses of fame.

Originally from Fort Worth, Texas, Drake started out performing in small theatrical productions. His first role was in a short film called Nobody, in which he played a young Elvis in high school. He first discovered Elvis’s music after seeing an Elvis tribute artist. From then on, Milligan began reading and watching anything and everything Elvis. In his spare time, Milligan enjoys fishing, playing golf, hunting and snowboarding, and listening to traditional country artists including Merle Haggard, George Jones and Alan Jackson.