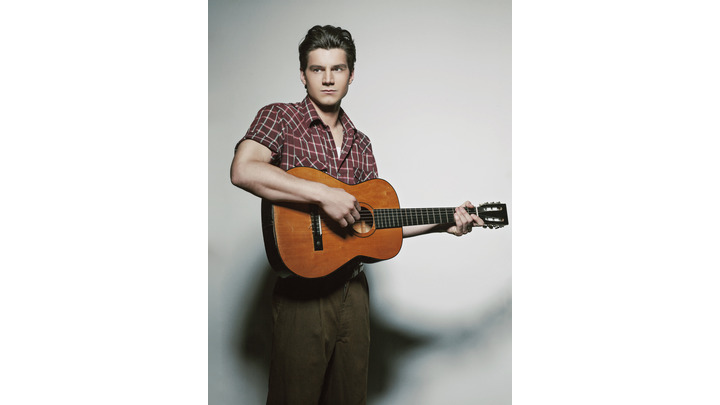 Kevin grew up in Portsmouth, New Hampshire and is one of six children in a single parent home.  His mother, a career Air Force military medical Senior Master Sergeant, was the rock for her children.

Kevin developed a passion for acting early on in his life. He started with high school drama and auditioned for everything possible.  That passion carried him through his school career until he moved to Los Angeles after graduating.

On television, he has guest-starred on “Masters of Sex”, “Bones”, “NCIS”, “Melissa and Joey”, "iCarly", and "Criminal Minds".

He currently resides in Los Angeles.