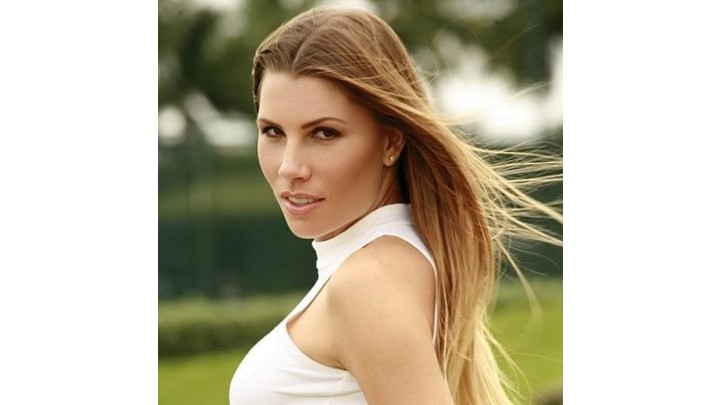 Competitive polo player and entrepreneur, Ashley Busch, has accomplished a lot at the young age of 28. Busch is a dedicated equestrian who began riding at age five, six years later she found her love for polo, beginning her career. Busch is the first Official Brand Ambassador for the U.S. Polo Association.

Over the years, Busch has made a name for herself as a fierce competitor. She has played in renowned tournaments across the world from New York to Argentina, Chile, England, Florida and more. Busch has brought her teams to victory in tournaments like the Port Mayaca 14-goal with Carlos Gracida Sr. (the longest reigning, highest rated polo player in the world at the time) and the International Polo Club 12-goal (which she played with her father Beau). During the Hobe Sound 8-goal tournaments, Busch and her Altair Polo team made it through the season undefeated. Busch competed as a member of the 2011 US Eastern Circuit Polo team and also participated in the 2018 Sentebale ISPS Handa Polo Cup.

Recently Busch added another project to her plate, turning one of her passions, swimwear, into a business by creating her own line. This year, she will launch her “beachy chic” brand, Monarch Reign, starting with swimwear and expanding to other apparel. 10% of the proceeds will be donated to various organizations that support clean water initiatives.

While Busch stays busy between competing and working on her swimwear, she still makes time to give back. Some of her philanthropic ventures include hosting polo exhibitions like the Van Metre Polo Club benefitting Capital Hospice and other foundations including the National Center For Missing and Exploited Children, Polo for a Purpose benefiting the Leukemia and Lymphoma Society and the Van Metre 5-mile run benefiting the Children’s National Medical Center.