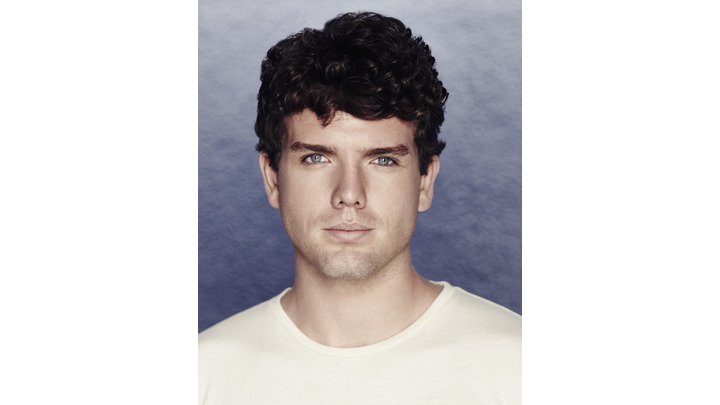 Austin Swift is building his career one role at a time. In Ben Affleck’s Prohibition-era drama “Live By Night,” Swift appears as Mayweather—an evangelist under the spell of an alluring preacher played by Elle Fanning. Swift then stars in “Cover Versions,” a “Rashomon”-inspired mystery about four band members trying to piece together what happened during a murderous night of sex, drugs and chaos at a music festival in the desert; Sony Pictures Worldwide will distribute in 2017.

Swift is a 2015 graduate of Notre Dame’s celebrated Department of Film, Television and Theater where he worked with “Hamilton” associate director Patrick Vassel on a production of “Six Characters in Search of an Author.” Shortly after graduation, Swift found himself on set in Dublin, Ireland where he acted alongside Pierce Brosnan in the international thriller, “I.T.,” for director John Moore (“A Good Day to Die Hard”).

Swift is dedicated to his craft but remains proudly allergic to pretension. He prefers to humbly and thoughtfully treat every opportunity as a chance to learn. In college, he interned in Lionsgate’s acquisitions department and in the theatricals division of the Weinstein Company (during the development of “Finding Neverland”). Observing Affleck on the set of “Live By Night,” Swift was drawn to the Oscar winner’s actor-centric approach to filmmaking.

“Cover Versions” is a thrill ride that opens with a mysterious death. But Swift also saw it as a character study—and a chance to stretch as an actor during an intense, 18-day shoot. Swift portrays Kirk, the band’s newly-minted keyboardist, and while he is enjoying their first rush of fame he’s also still finding his voice, still figuring out whom to trust. That complexity—as well as the character’s impulse to loudly live in the moment—felt almost drawn from the actor’s own life.

Swift’s love of film dates back to his childhood in eastern Pennsylvania, where he recalls his mom renting movies from the “center aisle” of Blockbuster—you know, that no man’s land where the more challenging films waited to blow your mind. In college, he studied the masters of theater (Shakespeare, Chekhov) as well as the upstarts (Sarah Ruhl, Beau Willimon). And today he's doing scenes across from Oscar and Golden Globe winners.

Swift, who splits his time between New York and Los Angeles, is represented by UTA, Mosaic and Gang, Tyre, Ramer and Brown.