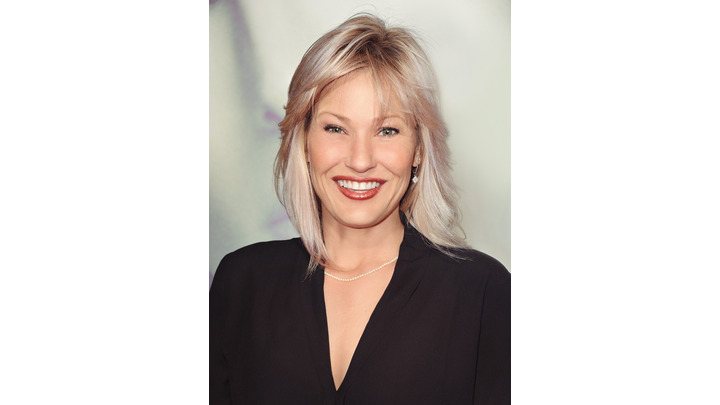 "Debbie" - a fiery and feisty single mother, whose life is turned upside down when a Vernon, a former one-night stand, crashes back into her life. Adams is represented by Silver Lining Entertainment.

Joey Lauren Adams is an actress-writer-director who has appeared in over 25 films including such classics as Richard Linklater’s “Dazed and Confused”and Kevin Smith’s “Mallrats.”  It was her performance in the title role in Miramax’s “Chasing Amy,” also directed by Kevin Smith, that earned her a Golden Globe nomination for “Best Performance by an Actress in a Motion Picture - Comedy/Musical.”  Other notable credits include Universal’s “The Break-Up,” Columbia’s “Big Daddy,” 20th Century Fox’s “A Cool, Dry Place” and Lionsgate’s “In the Shadows.”

In 2005 Ms. Adams wrote and directed her first feature film, “Come Early Morning,” filmed entirely on location in Arkansas, starring Ashley Judd. “Come Early Morning” was selected by The Sundance Film Festivaland nominated for the “Grand Jury Prize.” The film also garnered the Women In Film “Dorothy Arzner Directors Award.” Roadside Attractions acquired the film and released it theatrically. She next penned a script based on a Texas Monthly article that was purchased by Courtney Cox and her company, Coquette Productions.