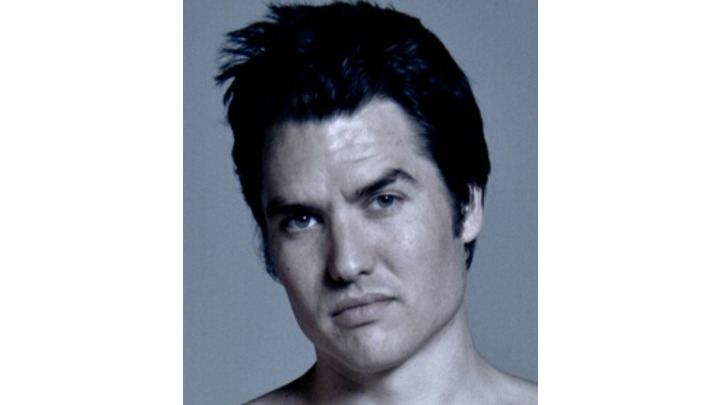 "Ronnie" - Debbie’s live-in boyfriend whose one dream in life is to own a boat. Sewell is represented by My Own Shingle.

Actually born and raised in Nashville, Jon Sewell began acting in high school where opening night of his first performance, he got in a car wreck just hours before the curtain rose. Amazingly despite opening both acts with dried blood in his hair, Jon knew he had found a lifelong passion. Graduating from University of Memphis with Bachelor of Arts in Foreign Languages, Political Science, and Philosophy, Jon went on to get a Masters from Vanderbilt University. Not content with the academic life, he spent several years in an apprenticeship through the Carpenters Union, eventually becoming a foreman. Doing character parts for music videos in his off time, Jon was reacquainted with old friends in several full length films before rededicating himself to the passion that gave him a bloody head.