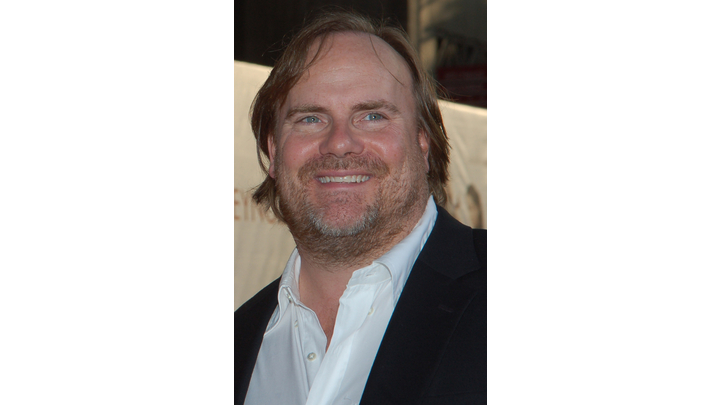 Born in Madison, Wisconsin, Kevin Farley studied at the famous Second City in Chicago. It wasn’t long after that he appeared in films such as “Black Sheep”(with his brother Chris Farley) and “The Waterboy”with Adam Sandler. Soon after, Farley landed a starring role as “Doug Linus” on MTV’s sitcom “2gether”where he was met with rave reviews. Farley then went on to star in the feature films “An American Carol”and “White Knight.” Other films to his credits are “Crowning Jules,” “Frat Pack,” “Hollywood & Wine,” “Paranormal Movie” and “Joe Dirt 2.”

His TV guest appearances have been on “Hawaii Five-O,” “Curb Your Enthusiasm,” “Rules of Engagement,” “The Neighbors,” “Just Shoot Me,” “United States of Tara,”to name a few.

Farley embraces the stage with his stand-up comedy acts nation-wide in clubs such as The Laugh Factory, The Comedy Store, and The Improv. He has opened for comedians such as David Spade, Norm MacDonald, Kevin Nealon, Chris Rock, and many others. Along the lines of stand-up comedy, Farley starred in a New York musical about comedians called “HA! The Musical.”

To his credit, and met with high praise in all the national reviews, Farley co-executive produced "I Am Chris Farley” the first feature-length biographical documentary about his brother Chris - the late comedy legend.

Farley has hosted many live shows, and has been featured on “The Today Show,” “The View,” “Extra,” “Fox News”and countless radio shows.

Farley resides in Los Angeles, California and he is involved with the non-profit organization The American Irish Fund.

Kevin Farley has truly established himself as comedic presence both on the big screen and off. Multi-tasking as a comedian, actor, writer, director and producer seems easy for Farley because he does it all, with a fabulous sense of humor.