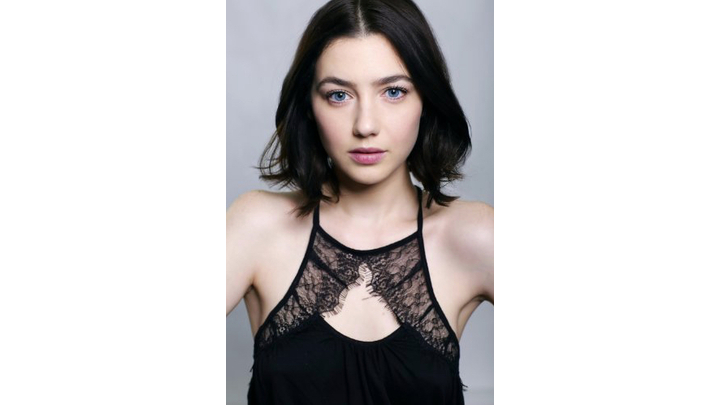 Natalie Dreyfuss was most recently cast as a series regular in the “Brown Girls” pilot for Freeform as Stella and also in a heavy recurring role as Leia, Walt’s new lover, on CMT’s “Still The King.”

Natalie has an extensive television resume, previously recurring on CW’s “ The Originals and ABC Family’s “The Secret Life of the American Teenager.”  She is represented by Innovative Artists and MC Talent Management.