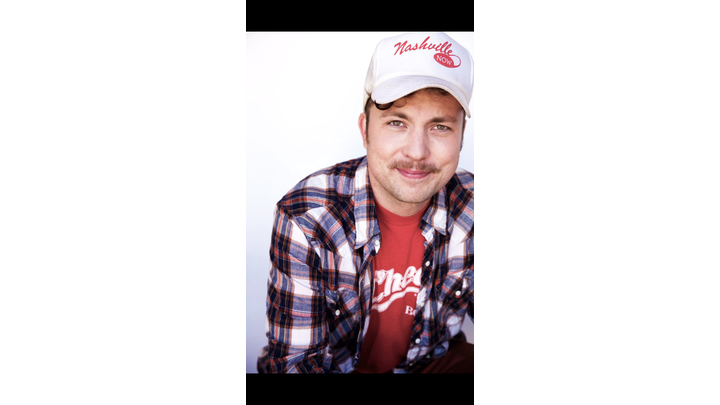 "Walt" - his father played with Vernon during his heyday, and who agrees to help Vernon con the church congregation. Nicholson is represented by Rosen Law Group.

Travis Nicholson is an accomplished actor and producer, originally from Garland, Texas. His acting credits span over 20 film and television projects, while his producing credits include three feature films, a television pilot, short films, commercials and countless music videos.  Working alongside diverse directors such as Clint Eastwood, Joel and Ethan Coen, and Harmony Korine has given Travis exposure to a broad range of styles and techniques over the years, helping him develop as both an actor and filmmaker.

Travis’ father, a talented songwriter and guitar player, moved the family to Nashville in 1981. Surrounded by music, Travis began writing songs and playing guitar. One of his bands, "The Swindlers," included frontman Justin Townes Earle (son of Steve Earle) and experienced success in the Nashville music scene and on small tours. Although music continues to be a passion, it was always filmmaking that had the strongest pull, and in 1999 Travis enrolled in the film program at the local "Watkins Film School,” with a focus on writing and directing.

After two years in the program, he secured an internship on the set of the Coen Brothers’ “Oh Brother, Where Art Thou?” and soon after Travis moved to Los Angeles to work on "The Man Who Wasn't There" and "Intolerable Cruelty.” In addition to the Coen Brothers, he has also worked with legendary filmmakers D.A. Pennebaker ("Don't Look Back"), Walter Salles ("The Motorcycle Diaries") and William Monahan ("The Departed").

In 2012, a short film he produced entitled "The Arm" was awarded “Best Comedic Short” at the Sundance Film Festival. That same year, “Super Zeroes,” which Travis wrote, produced and starred in, won the “Audience Award” at the Nashville Film Festival. His latest producorial effort, “Listening,” received glowing reviews from The Hollywood Reporter and Moviemaker magazine.