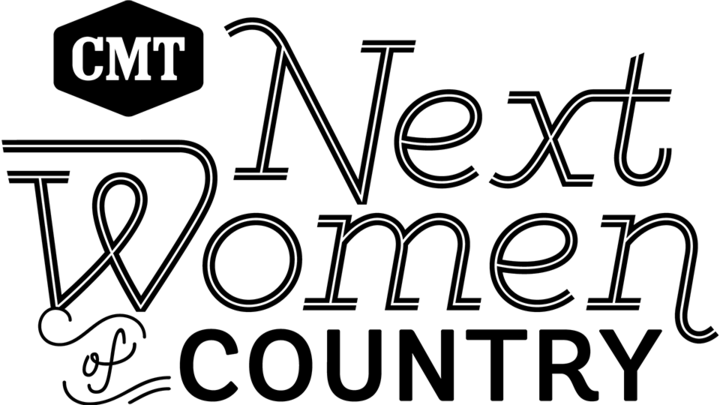 At the event, each newly-named act performed one song onstage in an acoustic, writer’s round format. This 2020 Class marks a total of 75 female acts that have been named as part of the program since its inception in 2013.

Brandi Carlile accepted the 2019 CMT Next Women of Country “Impact Award,” an honor presented to a female artist that has impacted songwriting, recording, radio airplay, record sales, streams, media impressions, awards and touring in country music over the past year. The award was presented by singer-songwriter Brandy Clark (Class of 2016) and Change the Conversation co-founder Tracy Gershon.

In a surprise appearance, the legendary Tanya Tucker appeared onstage as Carlile announced that Tucker will headline the upcoming CMT Next Women of Country Tour in early 2020. Supporting acts and cities to be announced. The 2020 tour is sponsored for the second consecutive year by Burlington Coat Factory.

A staunch advocate for country music’s female artists, CMT launched its “Next Women of Country” campaign in an effort to support and expose developing female talent, both signed and unsigned, in a male-dominated format. The campaign showcases emerging female artists across all CMT screens throughout the year, and in six years since its launch, CMT has expanded the initiative to include five CMT NEXT WOMEN OF COUNTRY Tours, anchored by superstar acts including Jennifer Nettles, Martina McBride and Sara Evans; a CMT.com digital series titled NEXT WOMEN OF COUNTRY LIVE; and more. Notable alumnae of the franchise who have achieved both commercial and critical acclaim include Kacey Musgraves, Kelsea Ballerini, Maren Morris, Lauren Alaina, RaeLynn and Lindsay Ell.

CMT is the leading authority on country music and lifestyle, offering a mix of original series, music events and specials. CMT is everywhere its fans are including two cable channels (CMT and the 24-hour music channel, CMT Music), radio (CMT Radio), digital (CMT.com) and social (CMT on Facebook, CMT on Instagram and CMT on Twitter). CMT is a unit of Viacom Inc. (NASDAQ: VIA, VIAB). For more information, please visit CMTPress.com.