A staunch advocate for country music’s female artists, CMT launched its “Next Women of Country” campaign in 2013 in an effort to support and expose developing female talent, both signed and unsigned, in a male-dominated format. The campaign showcases emerging female artists across all CMT screens throughout the year, and in the six years since its launch, CMT has expanded the initiative to include five CMT NEXT WOMEN OF COUNTRY Tours, anchored by superstar acts including Jennifer Nettles, Martina McBride and Sara Evans, a CMT.com digital series, NEXT WOMEN OF COUNTRY LIVE, and more. Notable alumnae of the franchise who have achieved both commercial and critical acclaim include Kacey Musgraves, Kelsea Ballerini, Maren Morris, Lauren Alaina, RaeLynn and Lindsay Ell. 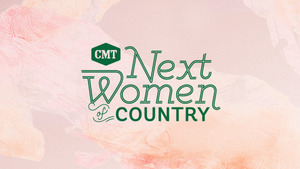 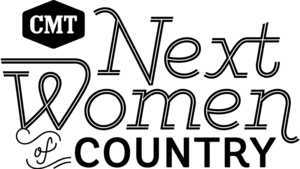