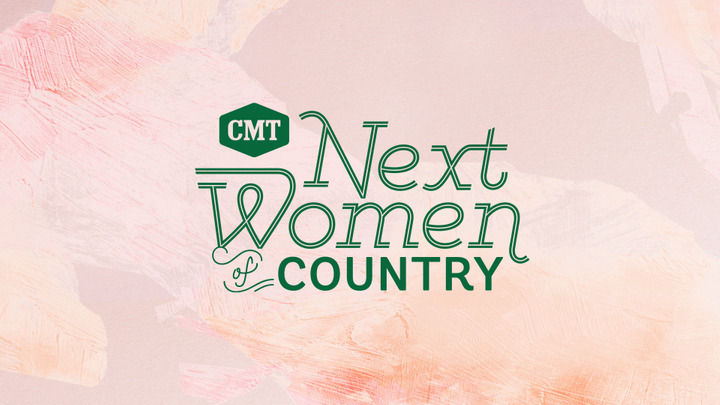 The “CMT Next Women of Country” Class of 2021 includes:

Tomorrow, Caylee Hammack (2020), Rissi Palmer and Lauren Alaina will host a one-hour digital special, “CMT Presents: Next Women of Country Class of 2021,” on CMT Facebook and YouTube channels featuring full performances from each of the new inductees, with a special appearance from CMT Equal Play ambassador Jennifer Nettles, who also headlined the 2016 CMT Next Women of Country Tour.

“We’re thrilled to welcome the newest class of CMT’s Next Women of Country,” said Leslie Fram, Senior Vice President, Music & Talent, CMT. “These artists represent the best of fresh new talent and the diversity of styles that country music has to offer. We look forward to providing this group more exposure than ever before, particularly within the ViacomCBS family on Pluto TV, as well as providing them with essential resources to help them build their musical careers.”

Over the next year, the new NWOC class will receive cross-brand support for their music and videos across CMT and CMT Music channels, CMT Radio (220+ channels), CMT Hot 20 Countdown, CMT.com and @CMT social channels, in addition to cross-promotional opportunities for ViacomCBS’ MTV Entertainment Group.

New this year, the women will be featured in music video rotation in the newly permanent ‘CMT Equal Play’ channel on Pluto TV, which offers country music 24/7 with an equal male/female playlist.

In addition, CMT will offer its new NWOC inductees access to independent media training, photography consultations and artist advocacy opportunities designed to assist them in supporting charitable causes and social issues. These resources will be provided by Nashville-based communications firm, The Change Agent·cy.

About CMT Next Women of Country:
A staunch advocate for country music’s female artists, CMT first launched its “Next Women of Country” campaign in 2013 as a substantial, meaningful effort to support and expose developing female talent, both signed and unsigned, in a male-dominated format. The initiative has grown significantly since its inception, showcasing emerging female artists across all CMT screens, including CMT and CMT Music, various digital series, and six tours anchored by superstar acts including Jennifer Nettles, Martina McBride, Sara Evans and most recently, Tanya Tucker, who is slated to resume touring later in 2021. This year’s 2021 class marks a total of 85 female acts that have been named as part of the program since its inception, which includes notable alumni of the franchise who have achieved both commercial and critical acclaim include Ashley McBryde, Brandy Clark, Gabby Barrett, Ingrid Andress, Kacey Musgraves, Kelsea Ballerini, Lauren Alaina, Lindsey Ell, Maren Morris, Mickey Guyton and RaeLynn.