REBA, which aired on The WB and later The CW from 2001 to 2007, is a comedy that follows single mother of three Reba Hart (Reba McEntire) as she tackles parenthood and other obstacles along the way. After her dentist husband of 20 years, Brock (Christopher Rich), leaves her for his dental hygienist, Barbra Jean (Melissa Peterman), Reba’s seemingly perfect world is turned upside down.

Syndicated episodes of REBA will air weeknights from 5:30 to 9 p.m. E/T. 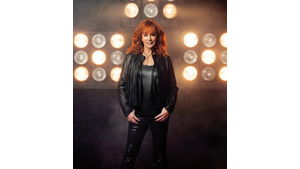 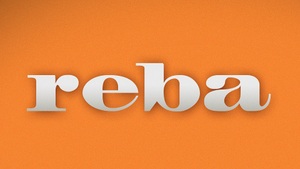